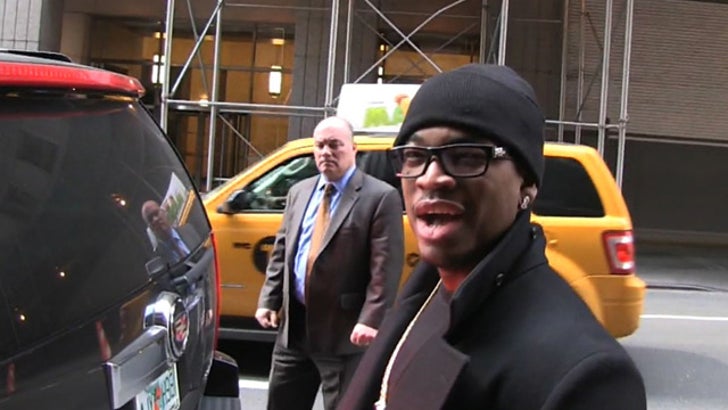 Warning to Usain Bolt: Don't go thrusting your crotch at people in the U.S.A. because it could be criminal ... that's Ne-Yo's take on it, anyway.

The singer was out in NYC when we asked him about Usain's ridiculously dirty dancing ... called "daggering" -- and admits he's tried the super-sexualized move too.

But Ne-Yo makes it clear ... he only daggers when he's down in Bolt's homeland of Jamaica, where it's socially acceptable.

As for why he doesn't do it stateside ... Ne-Yo says, "In New York it's called something else. It's called rape."