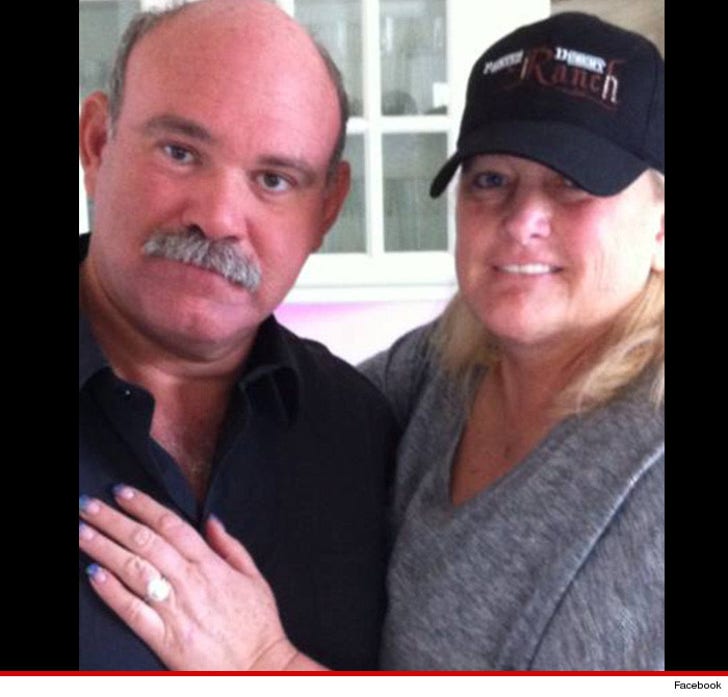 We just got off the phone with Debbie Rowe ... who stopped laughing long enough to tell us the story out that she's engaged is "ridiculous and not true."

Rowe -- who was married to Michael Jackson -- tells us they're "just friends" and have been friends for years but they are "absolutely, positively not engaged."