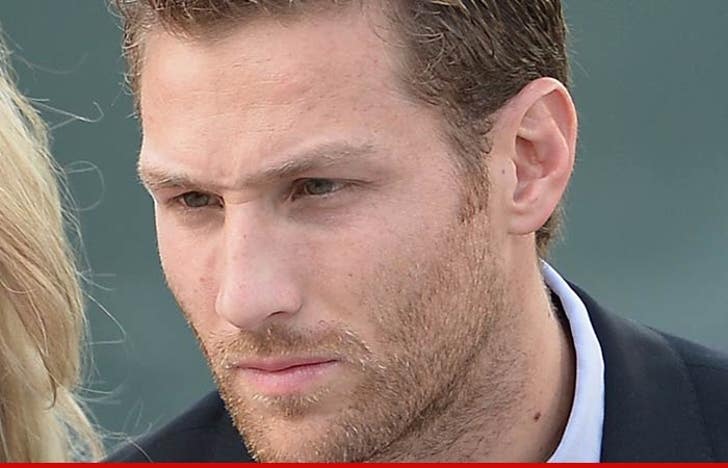 No matter what you call him -- Juan Pablo or 'The Bachelor' -- people still hate the guy ... and a woman reminded him of that by firing a beer bottle at him in Atlantic City this weekend.

JP was sitting on a couch during his paid appearance at Harrah's Resort ... when a woman in the crowd hurled one of those aluminum beer bottles at him.

Sources in Harrah's tell us she nailed him in the shoulder ... and Juan, along with his gf Nikki Ferrell, immediately asked to be moved to a VIP cabana so he wouldn't have to dodge anymore flying objects.

As we first told you ... Juan demanded that no one refer to him as the ex 'Bachelor' during the AC gig ... saying he's famous enough on his own.

We're guessing the chick with the spare beer isn't the only one who remembers his d-baggery from the show.