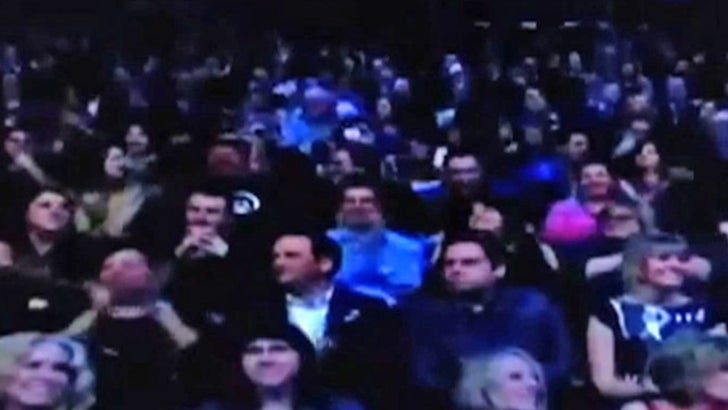 Justin Bieber won a Juno Award Sunday night ... and surprisingly, most of the Canadians in the building booed the ever living crap out of him.

Biebs won the "Fan Choice" award ... but clearly the audience in attendance didn't agree -- and when his name is called the place erupts in boos.

Lucky for Justin, he didn't go to the show ... and Canada's Olympic curling team accepted on his behalf.

Later in the night, a Canadian singer named Serena Ryder defended J.B. after winning an award ... but the damage had already been done. 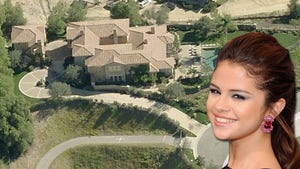 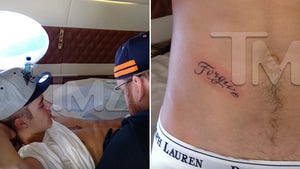 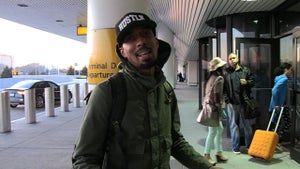