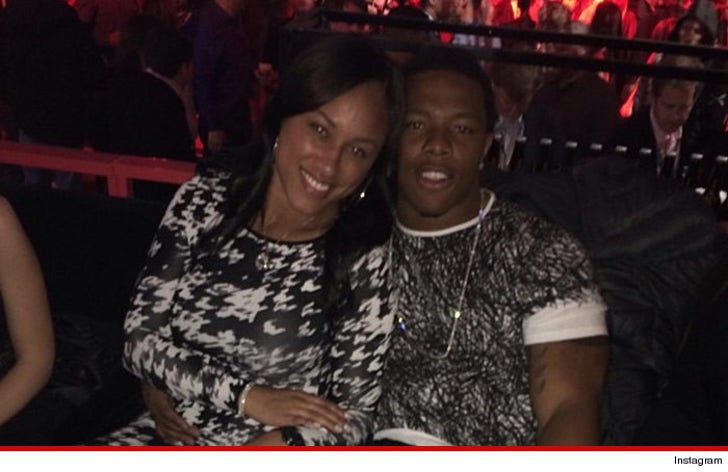 Ray Rice might have to wait a couple of months before the wedding gifts start to roll in -- because TMZ Sports has learned the newly married NFL star isn't having a wedding reception until June.

As we previously reported, the Baltimore Ravens running back traded "I Dos" with longtime girlfriend Janay Palmer last week in a quiet private ceremony.

Now, we know the couple is planning to celebrate the occasion with a standard reception -- but it won't go down for another couple of months. The reason for the delay is unclear.

Rice is still facing assault charges for allegedly attacking Palmer at an Atlantic City casino back in February ... though Ray vehemently denies the charges and his attorney Michael Diamondstein has insisted the couple is "happy" and getting counseling.