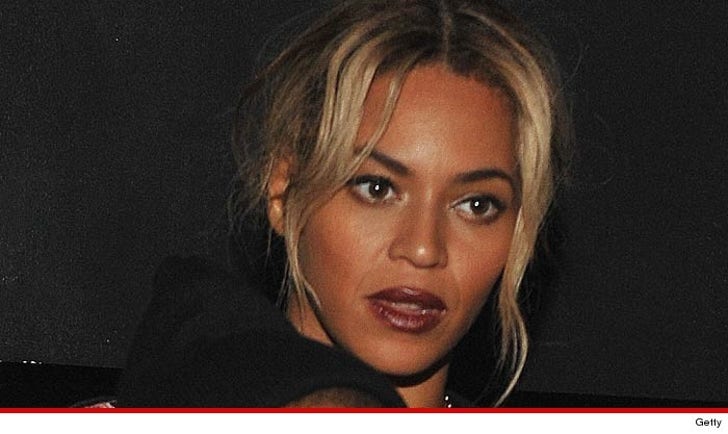 Turns out two Beyonce fans liked the singer too much for their own good ... they got trampled at one of her concerts and now they've turned on her in a lawsuit.

Raquel Castellanos and Gabriella Davidson claim they went to the United Center in Chicago last December with general admission tickets and arrived super early so they could get close to the stage.

They were at the front when the doors opened and there was a stampede. According to the lawsuit the 2 women were trampled by a rushing mob and knocked to the ground ... leaving them unconscious with broken bones and other injuries.

The women claim the venue did not set up proper procedure for entering the arena ... so reports the local CBS affiliate in Chicago.

The women were taken to a local hospital and never got to see the show.

As for why they sued Beyonce ... well, she's the queen bee. 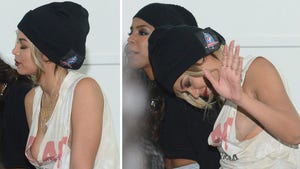 Beyoncé -- Boobin' Out After Super Bowl 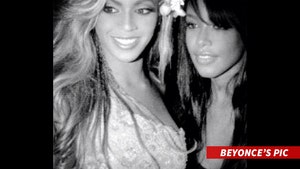 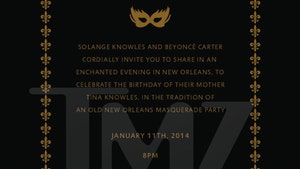