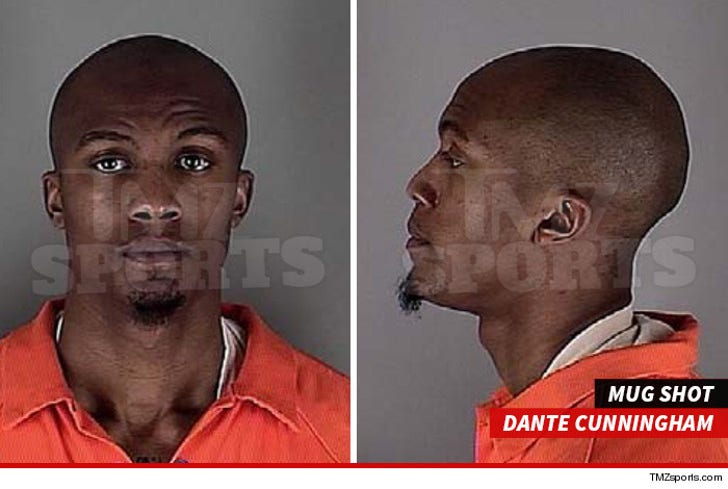 Cops tell us ... the woman claims the 26-year-old NBA player attacked her at her home and then left the scene.

After officers arrived at the woman's house, Cunningham returned to the scene where he was arrested.

Cops say the accuser did not require medical treatment for her injuries.

Cunningham was transported to a nearby jail where he was booked -- and is currently being held without bail.

A rep for the Timberwolves says the team is investigating -- but notes "the organization takes the matter very seriously and does not condone the type of behavior that is associated with this situation."