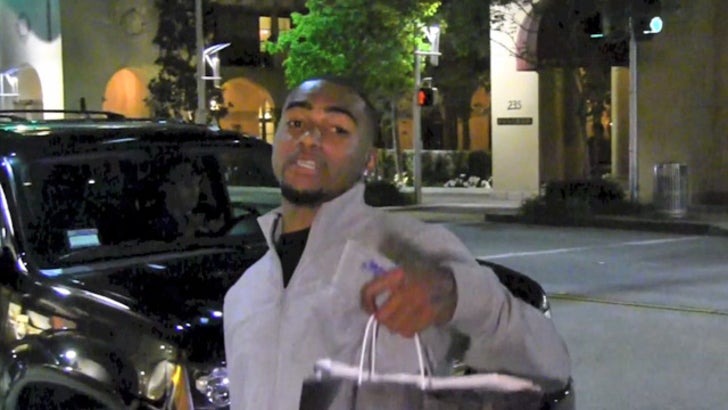 With his contract with the Redskins locked up, DeSean Jackson was back in L.A. last night where he celebrated at one of the fanciest restaurants in town ... and TMZ Sports has the footage.

D-Jax hit up Mastro's Steakhouse in Beverly Hills ... and ordered so much food, he had to take some home.

We tried to ask the guy about his new team, his new QB and the drama in Philadelphia -- but all Jackson wanted to talk about was his food!

In his defense, the steak at Mastro's is pretty damn good. 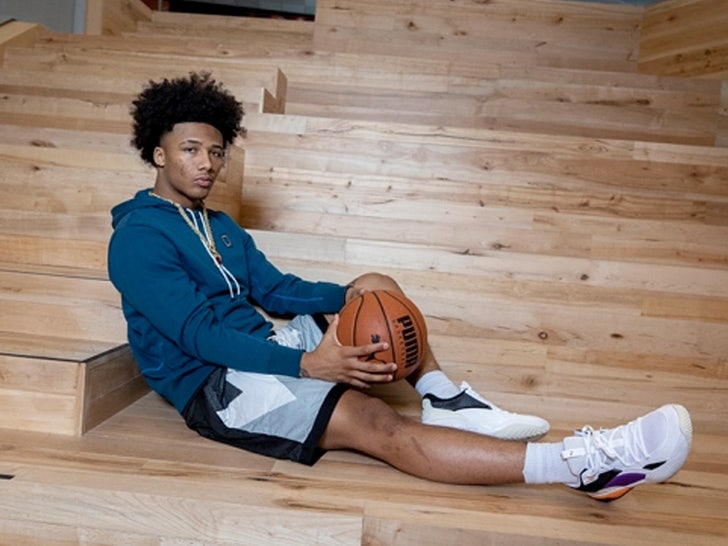