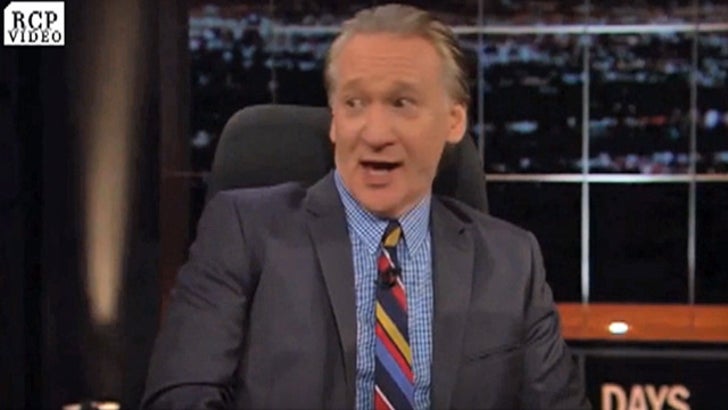 Bill Maher believes there's a secret gay mafia ... and the "Real Time" host says the group will take out anybody who stands in its way.

Maher's show panel Friday night was discussing the recent drama surrounding Mozilla CEO Brendan Eich stepping down from the company -- after he faced criticism for donating money in '08 to support a ballot initiative banning same-sex marriage.

Watch the video ... Maher seems to think a big group of powerful gay men seek revenge against anyone who doesn't believe in their political views -- and that's why Eich was ousted.

Apparently only gay people are allowed to care about marriage equality? 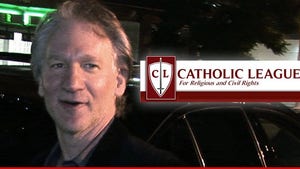 Bill Maher -- Catholics Demand Boycott ... One Priest Joke Too Many 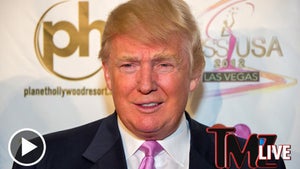 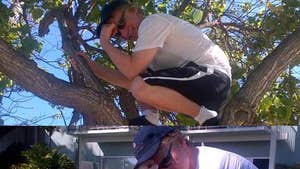 Bill Maher You Might Want to Rethink TV LGBT Politix