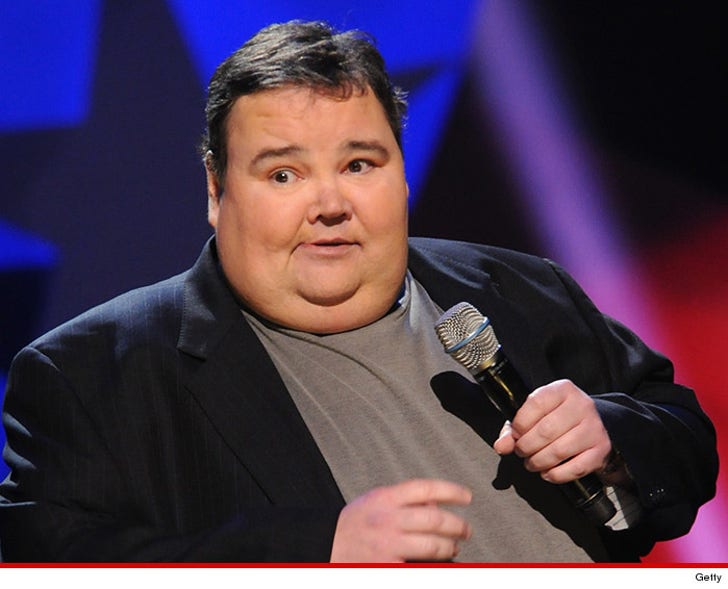 Standup comedian John Pinette -- best known for his role as the guy who got mugged in the "Seinfeld" finale -- was found dead in his Pittsburgh hotel room Saturday ... TMZ has learned.

The Allegheny County medical examiner's office says Pinette died in his Sheraton Hotel room around 2:30 PM ... and foul play is NOT suspected.

According to reports ... the medical examiner did not perform an autopsy because Pinette's personal physician said the actor had been suffering from liver and heart disease.

Pinette had checked into rehab for a prescription pill addiction last August. 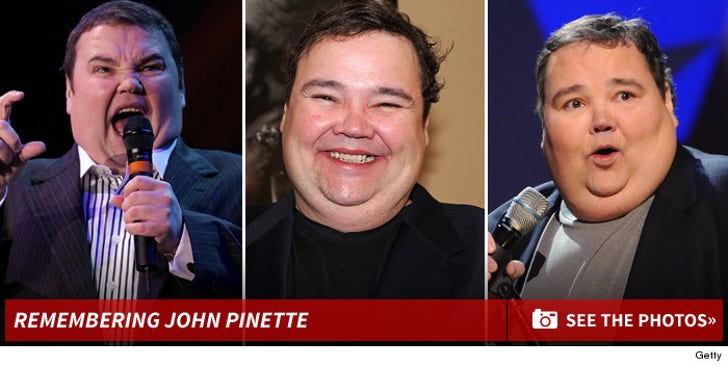 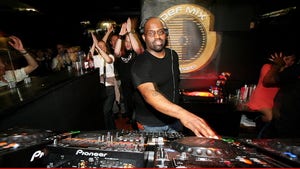 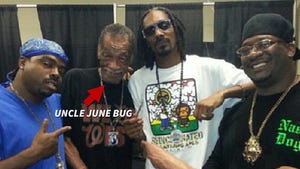 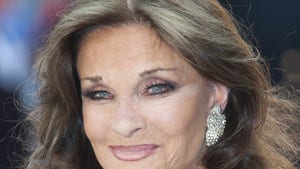