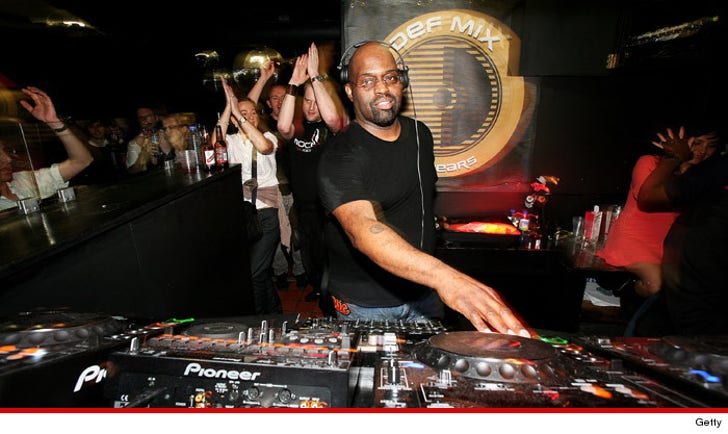 Frankie Knuckles, known in the music biz as the "Godfather of House Music," passed away suddenly on Monday. He was 59.

Knuckles was inducted into the Dance Music Hall of Fame in 2005 and had a day named after him in Chicago, where he primarily worked in the 1980s.

Knuckes won a Grammy in 1997 for Remixer of the Year, Non-Classical.