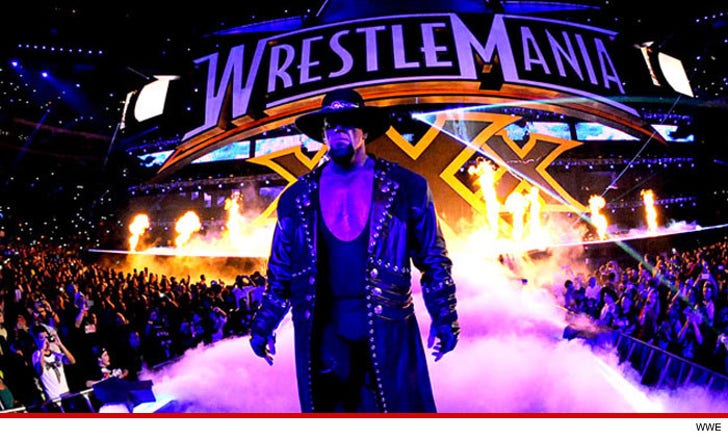 Legendary WWE Superstar The Undertaker was rushed to a hospital in New Orleans Sunday night after suffering a severe concussion.

The 49-year-old wrestler suffered a concussion ... and he stayed overnight for further evaluation. He was released Monday morning.

In case you missed it ... Undertaker lost his match at WM 30 -- his first loss in the event's history -- and angry wrestling fans exploded on the Internet. #ThankYouTaker is still trending almost 24 hours later.

It's unclear if Undertaker will appear on Monday Night RAW. 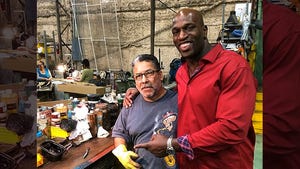 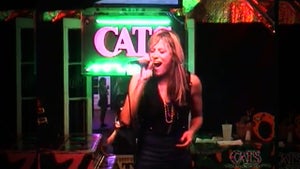 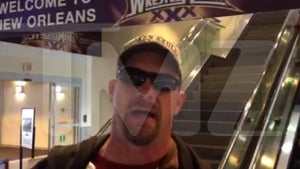