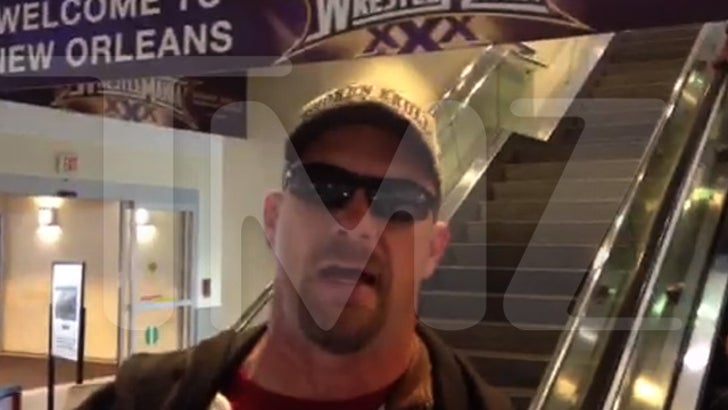 Stone Cold hightailed it to N.O.L.A. this morning for the 30th anniversary of WrestleMania -- which airs live on the WWE Network -- but refused to tell a photog at the airport what role he'll play at the event.

Austin hasn't been to Mania in 3 years ... and we're guessing he didn't fly all the way across the country to NOT Stone Cold stun some jabroni. 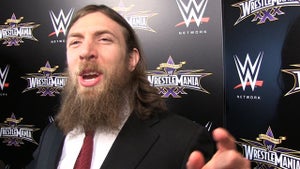 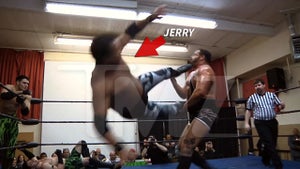 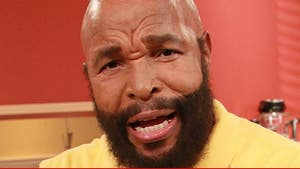