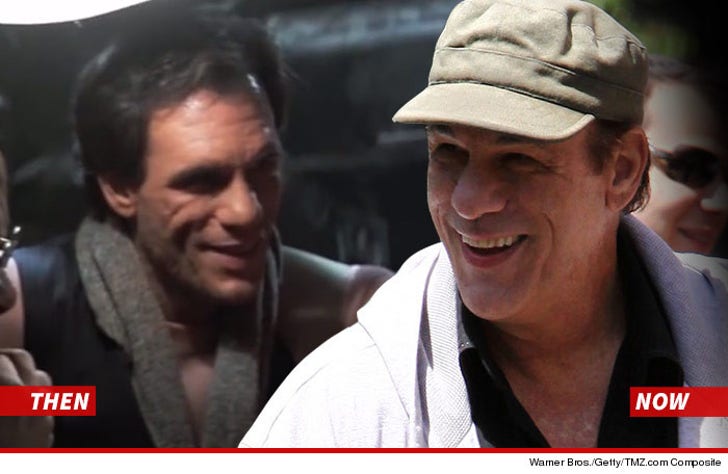 The Goonies is now a go, and one original cast member has figured out a way to secure his role in the sequel -- he's already written his part of the script!

Davi tells us he'd love to help Donner with the script, and just so happens to have mapped out the role of his character. It goes something like this.

Jake's love of opera has morphed into a career performing the Great American Songbook, with his brother Francis as his crooked manager. One Eyed Willie's ship has been tracked down using sonar technology. The treasure trove is not on the ship anymore, but Jake and Francis have a key piece of the evidence they've held on to for 30 years ... evidence that will lead them to the treasure.

BTW Robert Davi became an accomplished singer in real life -- he's about to drop a new album in Australia. 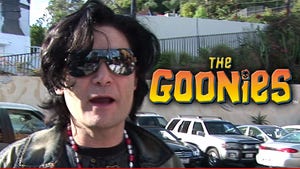 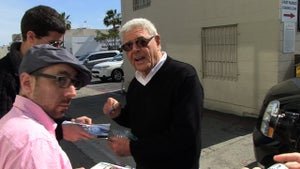