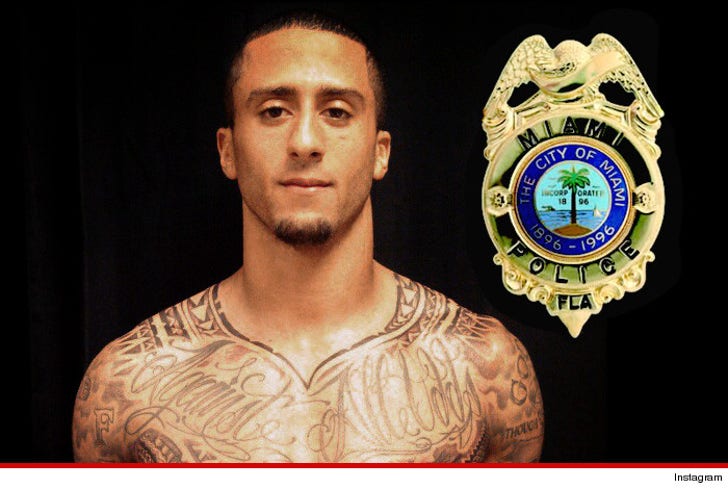 A well placed official at the Miami Police Department tells TMZ Sports ... Colin Kaepernick is a suspect in an investigation that is "sexual in nature."

We have now made fresh calls to the Police Department after the 49ers QB tweeted this morning saying the TMZ story was wrong, although he was not specific about what was incorrect.

We have confirmed from an official in the P.D. familiar with the investigation that it is, in fact, "sexual in nature."

The police official cautions ... this is merely an investigation. Police are attempting to determine if something criminal occurred but have made no determination yet.

The latest information TMZ obtained dovetails with what we were told initially before breaking the story ... and what USA Today was told before the department backtracked and said they were only investigating a "suspicious incident."