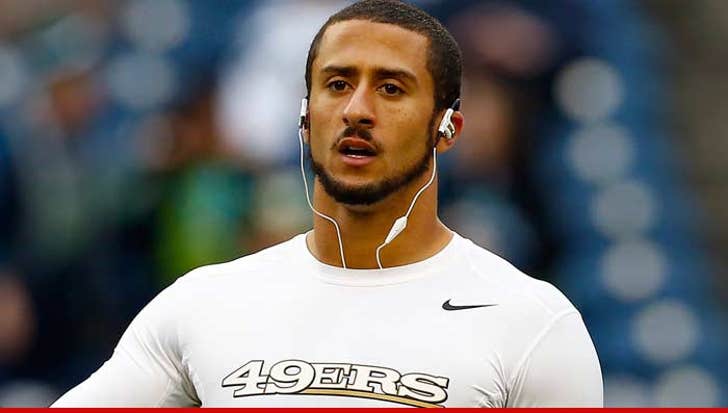 Colin Kaepernick came out swinging today claiming TMZ's story -- that he is a suspect in a sexual assault case -- is wrong ... but he didn't say how it was wrong.

Kaepernick tweeted, "The charges made in the TMZ story and other stories I’ve seen are completely wrong. They make things up about me that never happened."

"I take great pride in who I am and what I do, but I guess sometimes you have to deal with someone who makes things up."

Kaepernick was not specific about what portion of our story he disputes.

As we reported, a law enforcement source at the Miami PD told us Kaepernick is a suspect in a sexual assault case.

The Miami PD also told USA Today he was a suspect in a sexual assault case -- but then backtracked and said it was for a "suspicious incident."

Kaepernick added, "I want to thank all of the people who have shared their encouraging sentiments. I assure you that your faith is not misplaced."

TMZ has made numerous calls to Kaepernick's camp -- both before and after we posted the story -- but they have not responded.

As for the investigation, a woman claims she was naked in a bed with Colin after smoking marijuana -- and the next thing she knew she was in a hospital.

The case is being investigated by the Special Victim's Unit -- which handles sex crimes, along with crimes against minors and the elderly. 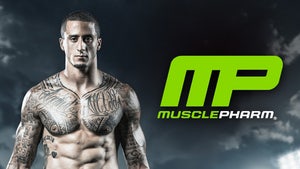 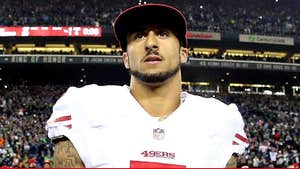