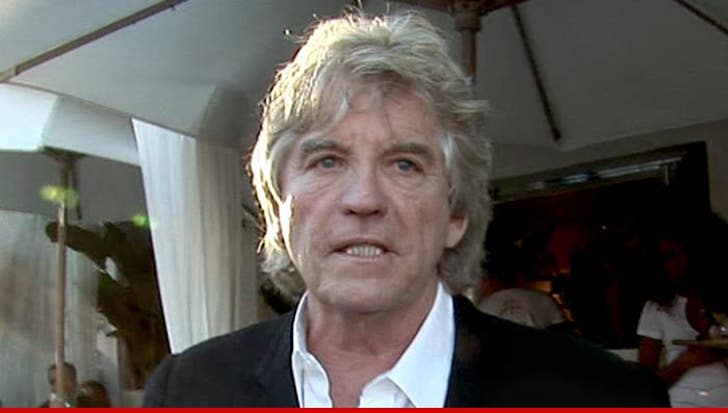 Two construction workers claim Lisa Vanderpump's husband Ken Todd attacked them ... then accused them of blackmail ... all because of a construction beef last year at Todd's West Hollywood restaurant.

The workers -- brothers Kevin and David Cazaref -- claim they were demolishing a sidewalk with a concrete chipper ... when Todd approached them "in a rude and aggressive manner" to complain about their work.

According to the lawsuit, Todd got even angrier when Kevin asked Todd to show him the right way to do it -- and eventually shoved Kevin. David then flagged down a Sheriff's deputy to report the incident.

According to docs, the deputy talked to Todd, who apologized ... and offered Kevin "a sum of money as a gesture of good faith" -- but when the brothers rejected his offer (while standing at an ATM) ... Todd got mad and started yelling he was being blackmailed.

The Cazarefs are now suing for assault, battery and slander.

If all of this sounds a little familiar ... it's because Todd sued the brothers last October, claiming he was the one who was attacked. The brothers say that case was dismissed ... because Todd never showed up to court. 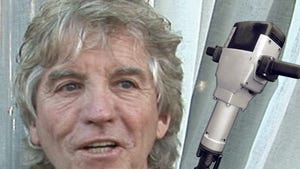 Lisa Vanderpump's Husband -- I Was Attacked with a Concrete Chipper ... And Then Extorted