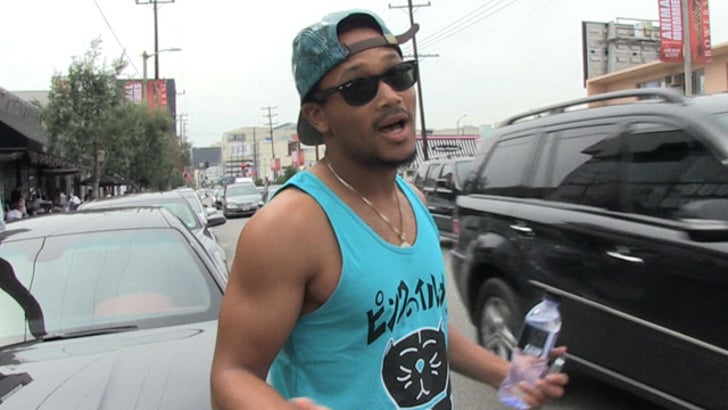 Outkast might not be the only hip-hop reunion this weekend at Coachella ... because Romeo says the No Limit boys are going to be there too.

Our photog nonchalantly asked Romeo if he was headed to the festival ... when he dropped the bombshell about a "surprise No Limit performance." He described it as a "90s surprise" but wouldn't elaborate any further.

There's really only one thing to say when we hear news this awesome ...