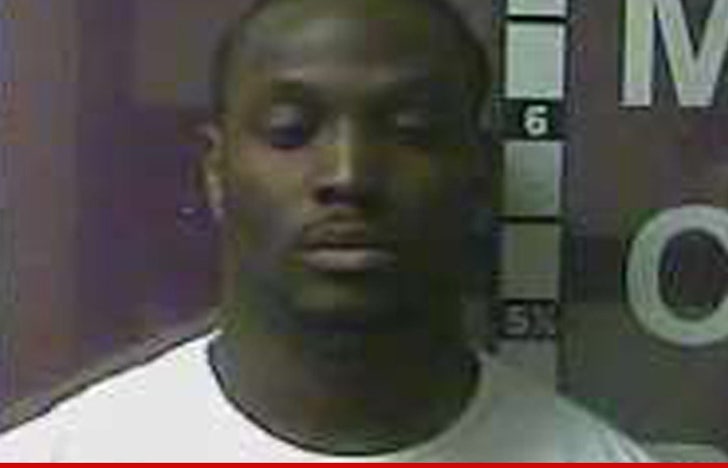 Cincinnati Bengals fullback Orson Charles has plead NOT GUILTY in his crazy road-rage case ... in which he was accused of pulling out a firearm in the middle of a busy Kentucky interstate.

TMZ Sports has learned ... Charles appeared in a KY courtroom Friday afternoon, where he faced the charge of wanton endangerment for allegedly cutting off another driver and waving around a semiautomatic handgun on an evening in March.

As we previously reported, cops responded to the scene of the incident ... and when they searched Orson's 2004 Nissan Murano, they found a silver and black Smith and Wesson inside of a purse in the back of the car.

The 23-year-old spent the night in jail. If convicted, Charles faces up to 5 years in prison. 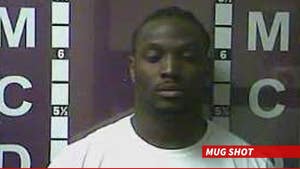