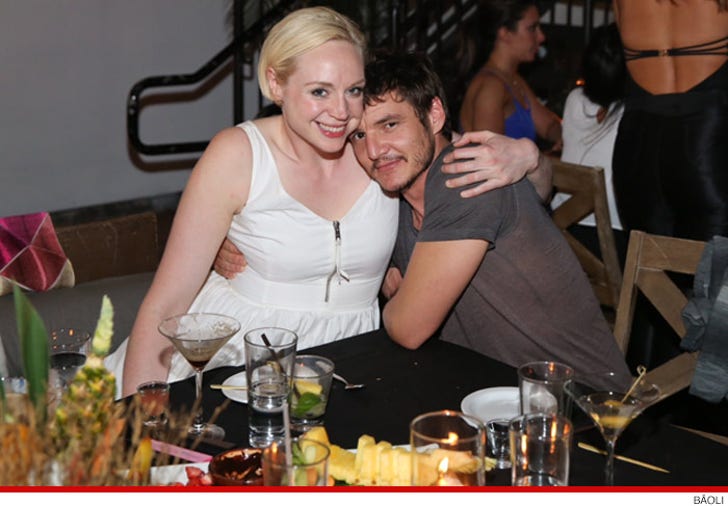 The Lannisters aren't the only ones flush with cash -- sources tell TMZ, "Games of Thrones" stars Gwendoline Christie and Pedro Pascal feasted at a $1,200 dinner with friends Friday in Miami.

We're told Christie (who plays Brienne of Tarth) and Pascal (The Red Viper) were in town for the HBO Latin American 'GoT' tour, and stopped by South Beach hotspot Bâoli to try the most expensive burger in the city -- just days before Sunday's terrifying "Royal Wedding" episode.

It's called the Bâoli burger and it costs $65. It's made from Kobe beef with heirloom tomatoes, foie gras, and black truffle slices, topped with a quail egg.

We're told Christie and Pascal split the burger, but also ordered the burrata, tuna tartare, several sushi rolls, filet mignon, and the sea bass. They also ordered a bunch of fancy drinks -- and lucky for them ... HBO picked up the tab, we're told.

But the best part ... no one was brutally murdered! 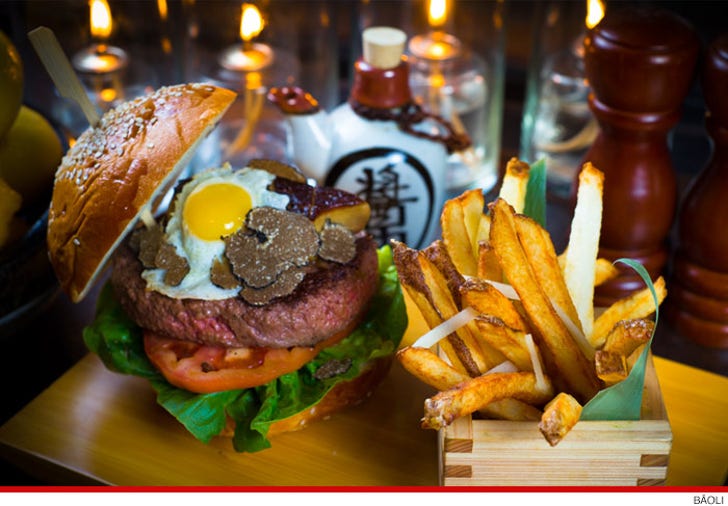