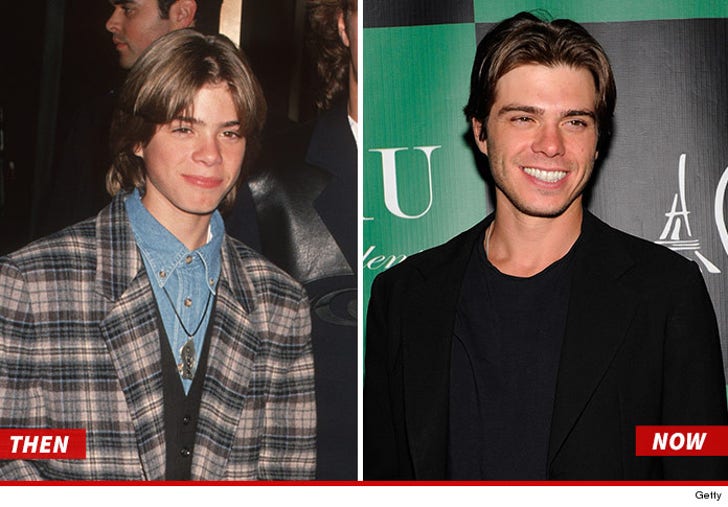 At least one of Robin Williams' goddamn "Mrs. Doubtfire" kids wants in on the sequel ... Matthew Lawrence tells TMZ he would love to be a part of it!

The Internet exploded on Wednesday after it was reported that a sequel to the classic 1993 cross-dressing comedy was in the works. Both Williams and director Christopher Columbus are slated to return.

Mara Wilson, who played the youngest daughter in the film, quickly took to Facebook and Twitter to denounce the project, saying, "For the record, no, I do not have anything to do with the Mrs. Doubtfire sequel, nor will I."

But TMZ spoke with Lawrence, who played Chris in the original, and he could not be more excited about doing another one, telling us, "Of course I would be on board. I hope they make the second as good as the first. The first was so good."

Lawrence said he had no idea why Mara was so against the idea, but he says he's particularly excited to work with Sally Field again, adding, "It will be great to get the family back together." 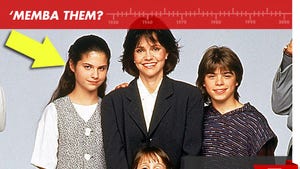 Lydia in 'Mrs. Doubtfire': 'Memba Her?