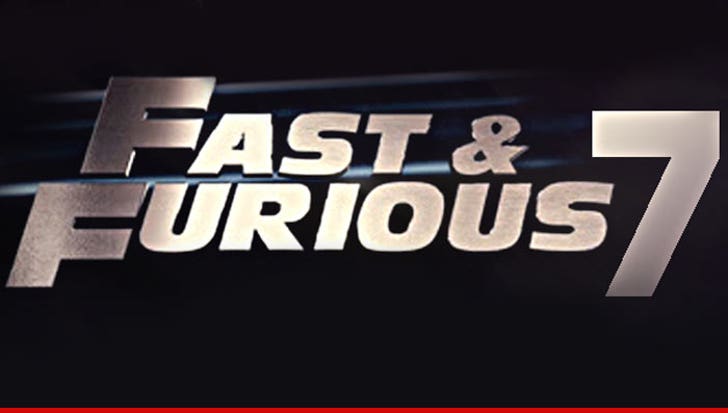 There's a set of twins that may already have their college educations paid for ... because they're banking a HUGE sum of money in the new "Fast & Furious 7."

Charlie and Miller Kimsey were born in 2010. According to their contracts -- obtained by TMZ -- they play Jack, the son of Paul Walker's character in the flick. They are paid handsomely -- $3,276.90 per week -- EACH.

They've already started filming. It's unclear how many weeks the kids will shoot.

One thing's for sure ... they won't have to sell lemonade this summer.