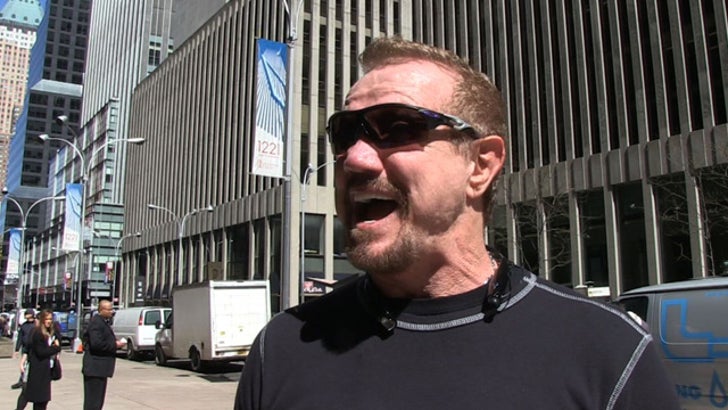 WWE Hall of Famer Jake "The Snake" Roberts is one surgery away from being cancer free ... and his best bud Diamond Dallas Page couldn't be happier.

DDP was leaving the Sirius XM Studios in NYC Thursday when the wrestling legend doled out some positive news on the Snake's condition.

As we previously reported, Roberts discovered the tumor behind his knee in February and quickly started the removal process.

Page also pimps DDP Yoga -- and says his recent appearance on "Shark Tank" caused sales to go through the roof. 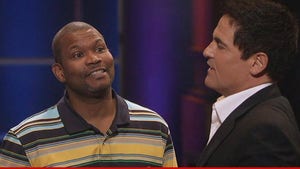 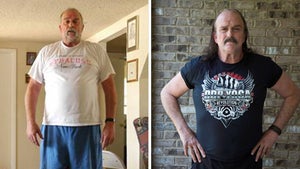 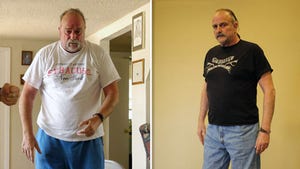 Wrestling Legend Jake The Snake -- To Be Or Not To Be ... An Actor