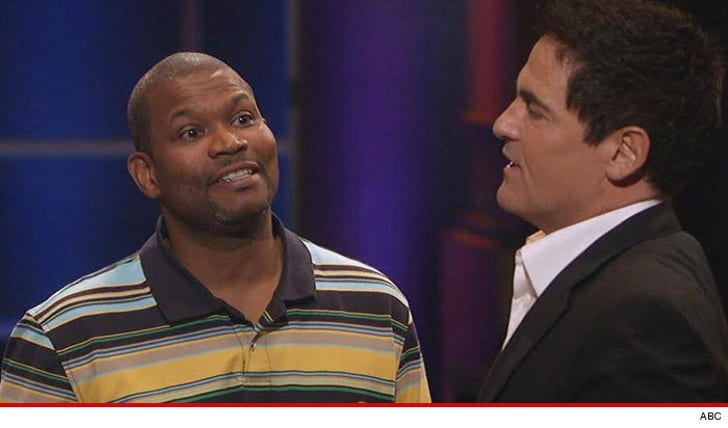 Mark Cuban wasn't joking when he promised a "Shark Tank" entrepreneur he'd get his product into Mavs gift shops -- 'cause TMZ Sports has learned U-Lace is planning to drop at American Airlines Arena beginning next season.

We spoke with Tim Talley -- who got Mark to invest $200k into his customizable shoe lace business on a recent episode of "Shark Tank."

Talley says sales have exploded since Mark came aboard -- and so far, Cuban has been dead serious about delivering on the promises he made on the show, starting with the plan to sell at Dallas Mavericks team shops.

"We'll likely get the laces into the arena early next season," Talley says ... adding that U-Lace is also gunning for deals with other NBA teams ... as well as organizations in the NFL, MLB and NHL.

Talley says the company is also developing shoes to go along with the laces.

Makes sense to us. 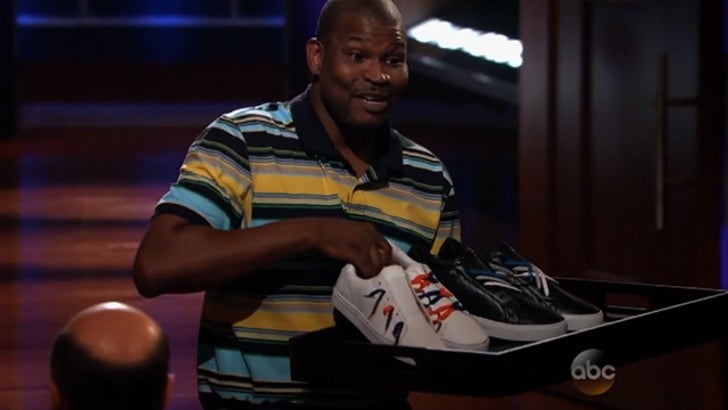