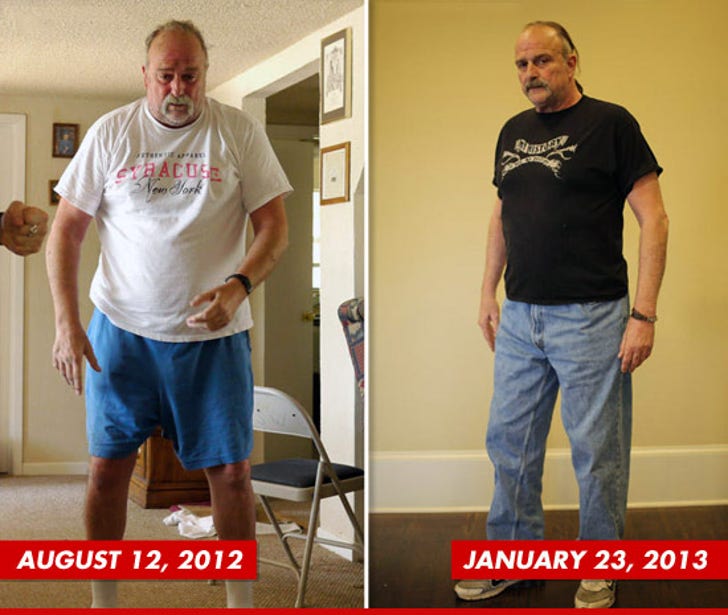 But, soft! What light through yonder window breaks? It's wrestling legend Jake The Snake!!! Because he's a freaking actor now!!!

Snake (real name Aurelian Smith Jr.) has struggled with drug and alcohol addiction for decades -- but his rep tells TMZ, the 57-year-old has been sober for over 180 days ... and has decided to kick start his life by embarking on a new career ... as a thespian.

The rep says Jake has just started acting classes this week -- and hasn't locked down an agent yet -- but he's already been offered part in an independent film (probably playing some gruff old dude with a mustache).

Once Jake gets into the swing of things, we're told he's also planning to go on tons of auditions very soon ... TV, commercials, movies, you name it. 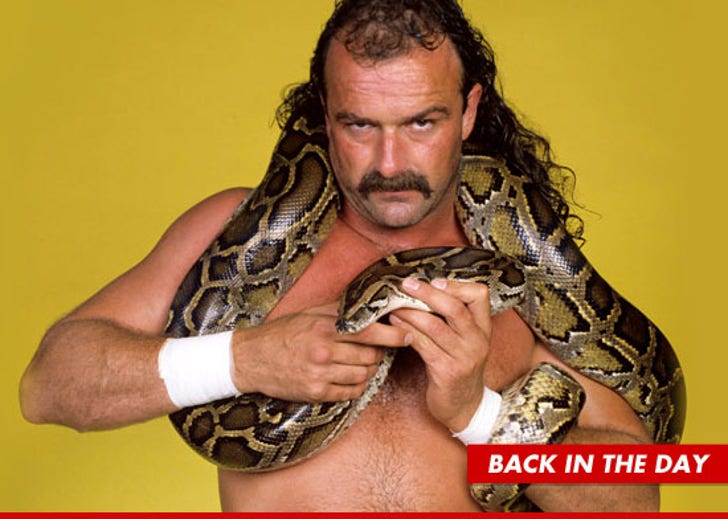 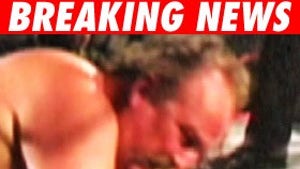 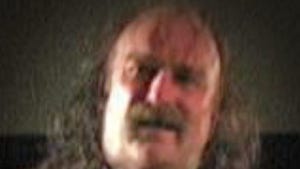 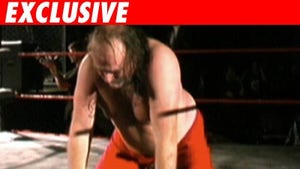