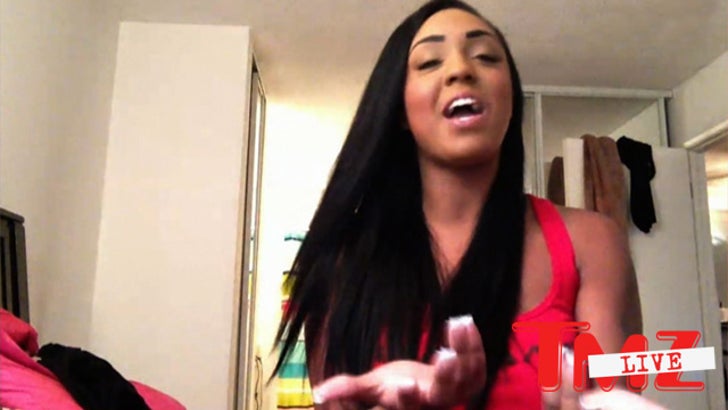 Benton told us she only learned her account was closed when she tried to take money out of an ATM ... but was denied. She says the bank told her they were closing her account because "it's a risk" ... but never explained further.

Our sources say banks are tracking specific types of transactions -- such as deposits from webcam work -- and are flagging them as "irregular activity" because they're paid out so sporadically (on a minute-by-minute basis).

Vivid to Farrah Abraham -- Keep Your Mouth Shut ... OR ELSE 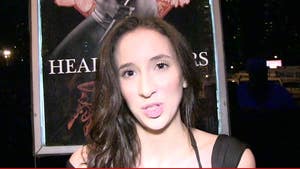