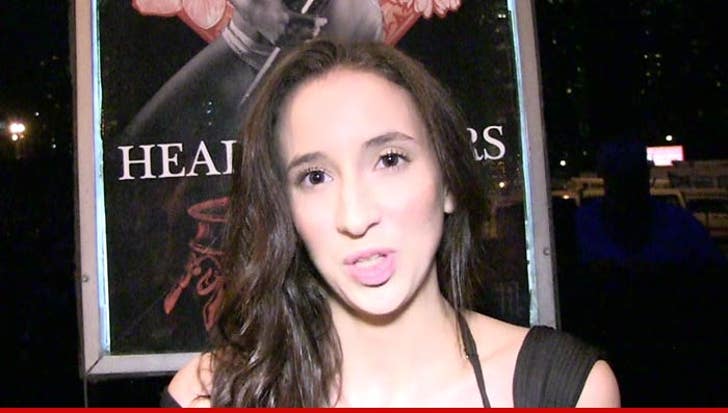 As we previously reported, Knox offered the Blue Devils free sex toys from her sex toy line if they won the tourney -- including one item that happens to be a mold of her crotch.

But after Duke was knocked out by Mercer ... Knox says she still bleeds blue and white -- saying, "They played hard and I love them ... of course, I'll give them [my sex toys] for free."

She adds, "Congratulations to Mercer though."