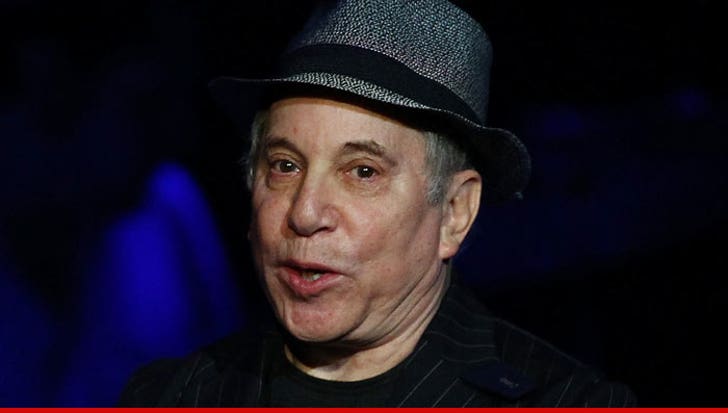 Paul Simon's gonna need a bridge ... 'cause he's in some troubled water -- after getting arrested for disorderly conduct following an incident with his wife in Connecticut this weekend.

72-year-old Simon and his wife, 48-year-old Edie Brickell -- from the band New Bohemians -- were both taken into custody and charged with disorderly conduct after a heated domestic dispute.

Cops were called to the couple's house around 8 pm that night.

It's unclear why the two were fighting.

FYI -- Simon and Edie have been married for 22 years and have 3 kids together.

2:45 P.M. PDT -- The Simons' attorney just gave us this statement from Edie, "I got my feelings hurt and I picked a fight with my husband. The police called it disorderly. Thank God it's orderly now."

-- Paul left court a short time ago, insisting he and his wife still love each other. Edie left from a different exit several minutes earlier ... and didn't say a word. 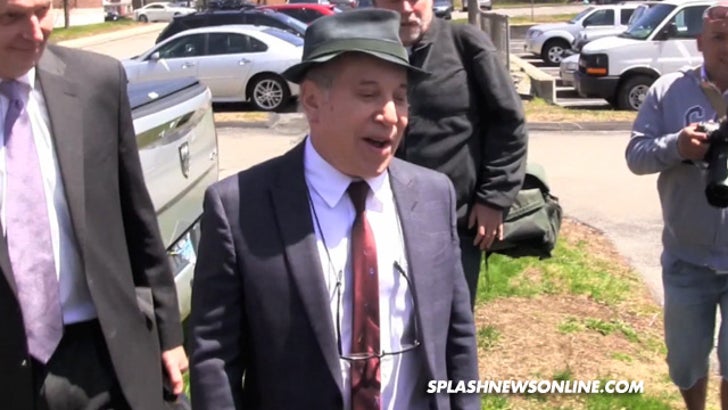