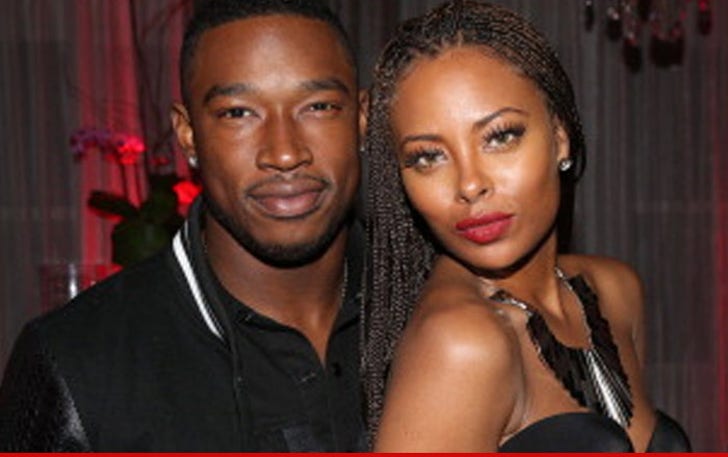 "America's Next Top Model" star Eva Marcille has upped the ante in her restraining order battle against her baby daddy -- she's now wrangled full custody of their baby daughter... at least for now.

TMZ broke the story ... Eva obtained a restraining order against ex-BF Kevin McCall last month after he allegedly went on a rampage in their home, kicking down doors and trying to snatch their daughter from Eva's arms.

The restraining order barred Kevin from coming within 100 yards of them, but now Eva has been given full custody of their daughter ... and Kevin has been denied ANY visitation ... at least until a hearing next month.

Eva's rep tells us, "It is unfortunate that life has thrown a curve Into Eva's life but as a responsible parent and adult she's taking steps to ensure the safety and well-being of their child and herself." 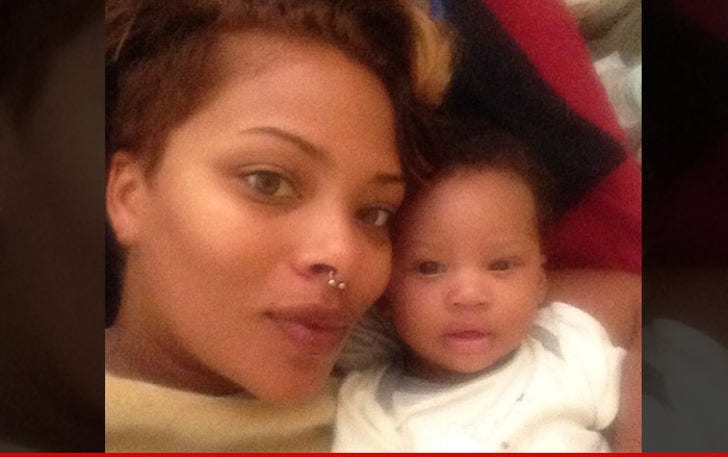 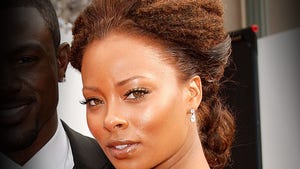