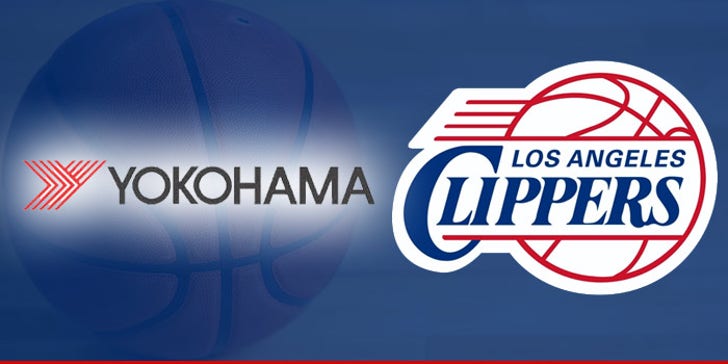 Yokohama Tire Corporation has reinstated their sponsorship with the Los Angeles Clippers ... but only after an agreement that half of the Clip's money would be given to charity.

Earlier this week -- Yokohama suspended their deal with the Clippers while they waited to see which way the wind would blow.

One day after Donald Sterling's banishment from the NBA, a rep for Yokohama tells TMZ Sports they are ready to resume their sponsorship -- but ONLY if half of the 2014 NBA playoff sponsorship funds are "earmarked to a charity instead of the organization."

It's unclear which charities will benefit from the tire funds -- but we're told they will be organizations focusing on anti-discrimination and tolerance efforts.

In the wake of the sponsorship exodus from the Clippers -- half is definitely better than nothing at all. 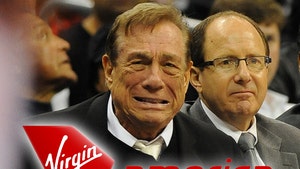 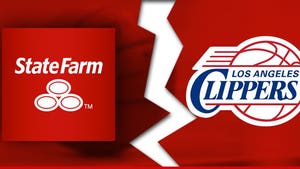 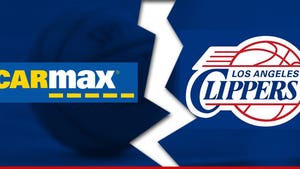