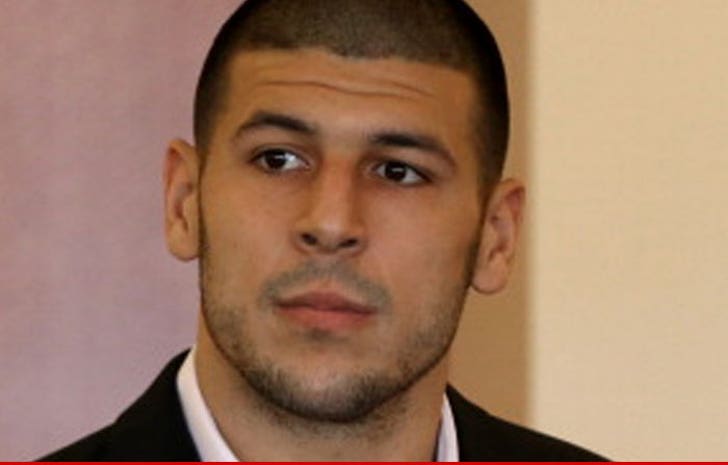 Aaron Hernandez was finally hit with charges stemming from a jailhouse attack in February ... AND for allegedly threatening a guard back in November, officials say.

TMZ Sports broke the story ... Hernandez laid a beatdown on another inmate at Bristol County Jail on February 25. The victim was in handcuffs when Aaron allegedly rushed him and struck.

As for the threats, TMZ Sports broke that story too ... Hernandez allegedly threatened to kill a guard and shoot his family after the guy blew the whistle on a food scheme Aaron was pulling inside the jail.

Oh, and he's still facing a murder charge in the death of Odin Lloyd.

So, don't draft him in your fantasy league this year.