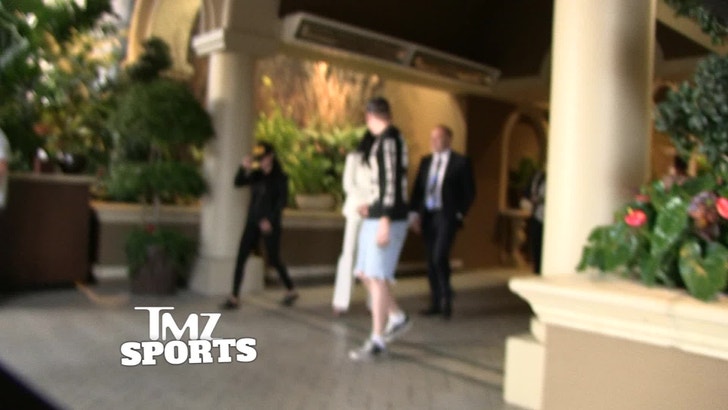 6:52 PM PDT. Donald Sterling talked to Walters and Cooper at length and decided NOT to go on camera, telling them he "wasn't prepared" ... sources familiar with the situation tell TMZ.

V. Stiviano did sit for a LONG interview with Walters, telling Babs she does NOT believe Sterling is a racist and saying the 15 minutes of audio were "taken out of context." She also said there was a 3rd person in the room when she recorded Sterling and he KNEW he was being recorded.

V was silent and back in visor mode (above) after talking to Babs -- but yes, she did take it off for the interview.

Donald Sterling and V. Stiviano have reunited for an interview with Barbara Walters Friday afternoon at the Four Seasons Hotel in Bev Hills ... TMZ Sports has learned.

Our sources tell us Walters is set to do an interview with both ... and CNN will follow with Anderson Cooper asking the questions.

ABC News is setting up outside in a courtyard of the hotel. 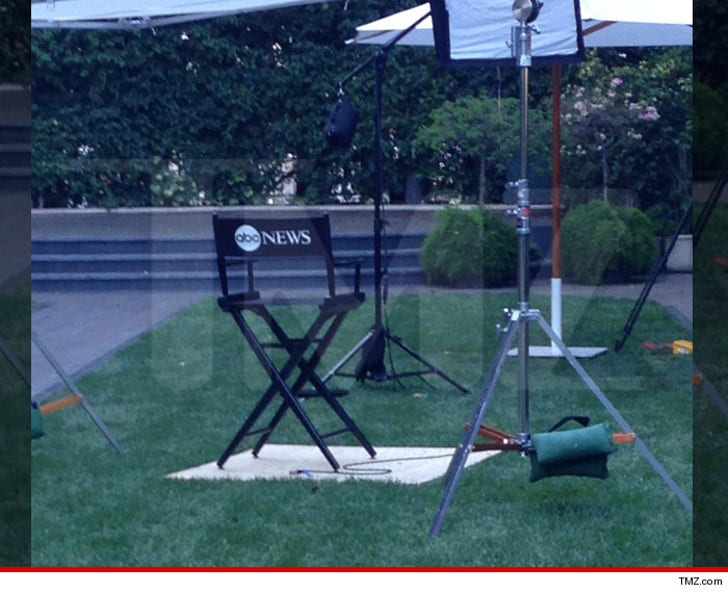 Babs flew into LAX Friday afternoon ... and played it coy when paps asked if she was here to interview Sterling. 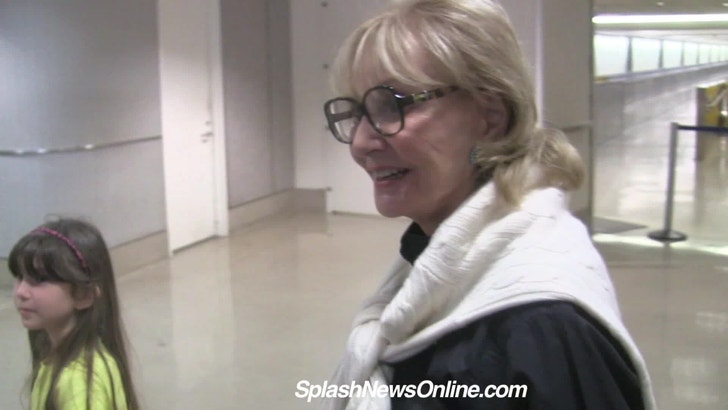 Stiviano left home today decked out in all white ... much dressier than we've seen her all week, but still in the damn visor. 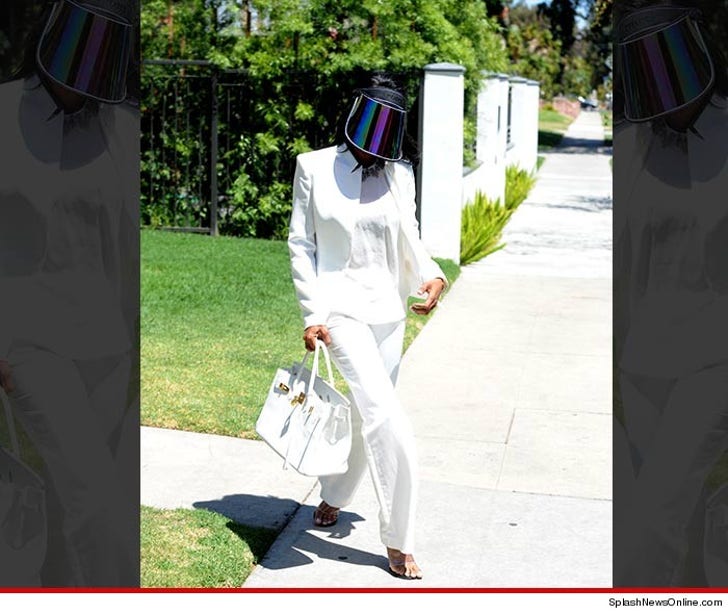