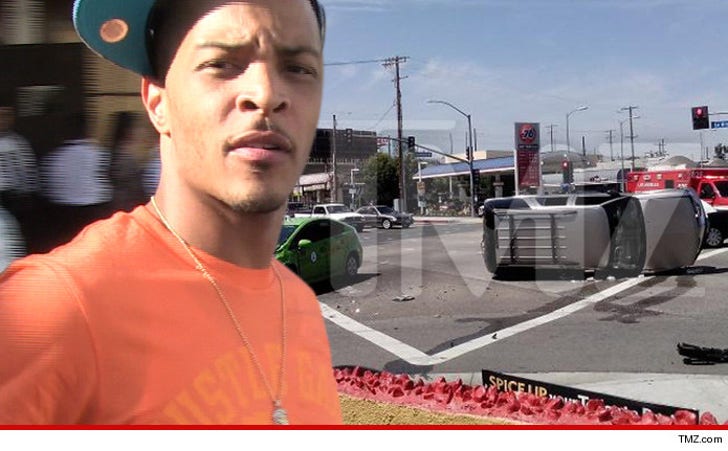 T.I. came to the rescue of a woman who had just been in a nasty car accident, but the woman was more excited to meet T.I. than she was worried about the crash.

T.I. tells TMZ he was driving to a Popeye's in Inglewood Wednesday when he witnessed a horrific car wreck -- a cab slammed into an SUV, causing it to careen over on its side.

T.I. walked over to the SUV to help the driver when she looked up, saw him, and said, "Is that T.I.?"

The rapper stayed with her until the ambulance came. Once the ordeal was over, T.I. went on his way but decided to hit up a different Popeye's because "that one had too much going on."

Funny story from her ... she says she was upside down in the car and ... ummmm ... not wearing underwear. She says she told T.I. and he responded, "Don't worry, we won't look." 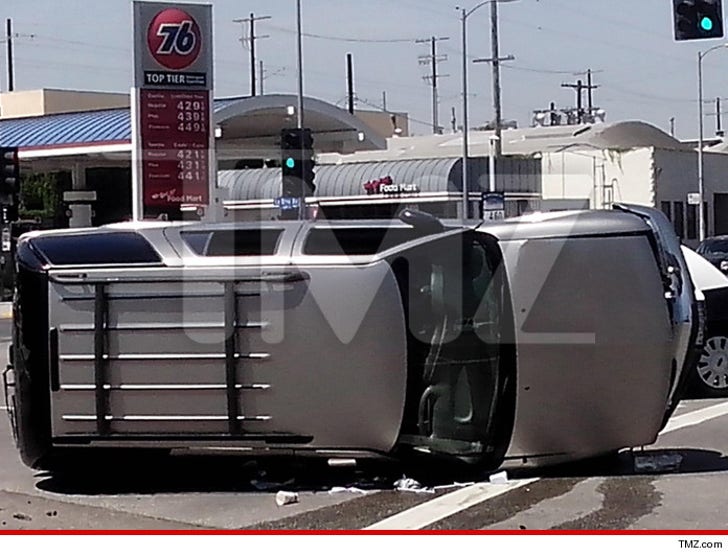 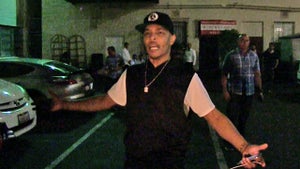 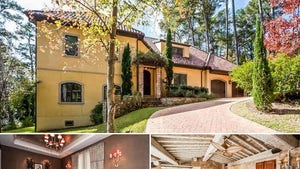 T.I. -- New Bachelor Pad Will Set Me Free ... From Commuting