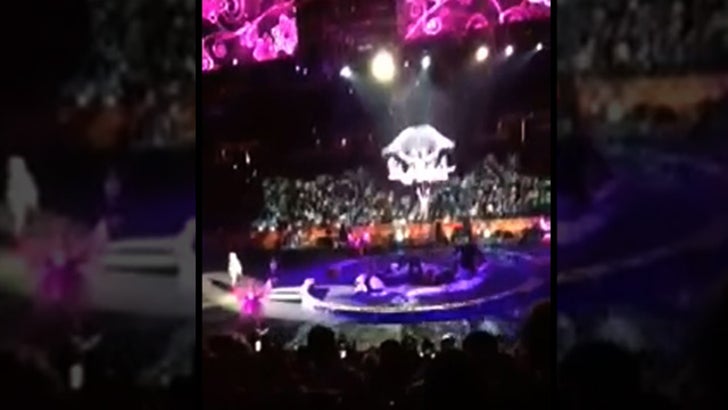 A "Ringling Bros. and Barnum & Bailey Circus" stunt went horribly wrong Sunday in Rhode Island when a high wire snapped ... sending multiple performers crashing to the ground ... and the frightening accident was caught on video.

The performers were about to begin an aerial stunt in front of a packed house ... when the wire snapped, and several people fell about 30 feet.

11 people were transported to the hospital -- 9 were Ringling Bros. employees -- and according to reports, one person is in critical condition.

Moments after the crash, emergency responders raced to help the injured -- and the lights were dimmed to keep the children in the audience from seeing the terrifying scene.

A rep for the Ringling Bros. says they're working with police to investigate the incident ... but they believe the accident was caused by an apparatus failing that holds performers by the hair. 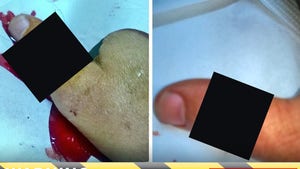 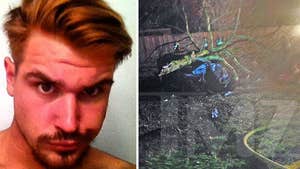