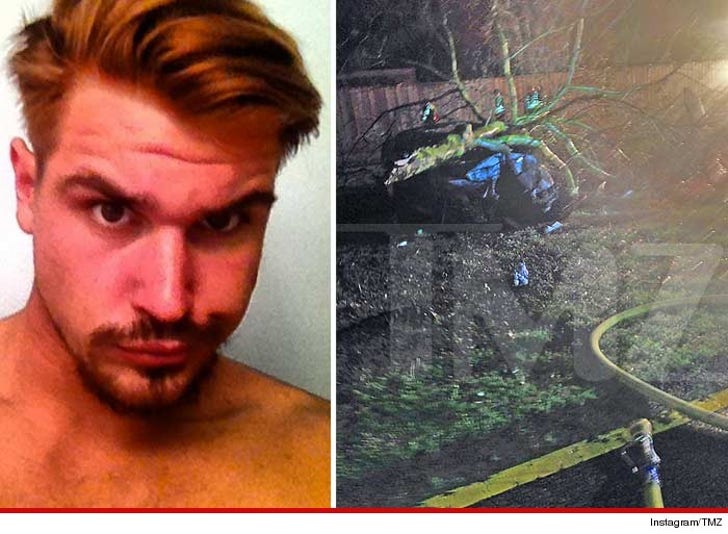 "Are You the One?" star Chris Tolleson was the one ... who along with a few friends, rescued a guy from a burning car just minutes before it burst into flames.

Tolleson tells TMZ he was in a car with a group of friends in Virginia Beach a few weeks back when they drove up to an accident scene and discovered a car that had just crashed into a tree ... and was ON FIRE. 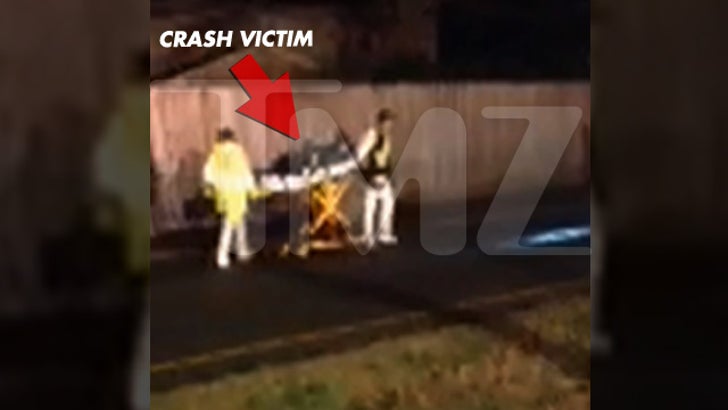 Tolleson says his other two friends suffered first degree burns from the fire, while he got cut up from helping to remove the tree.

The victim suffered serious injuries. No word on his progress. 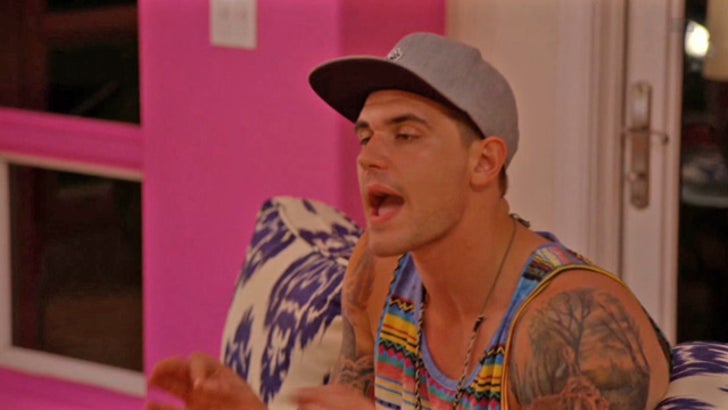 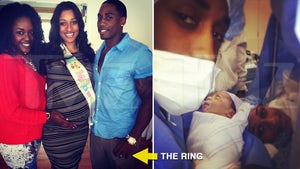 'Are You the One?' -- Singles Reality Show Star ... IS SECRETLY MARRIED