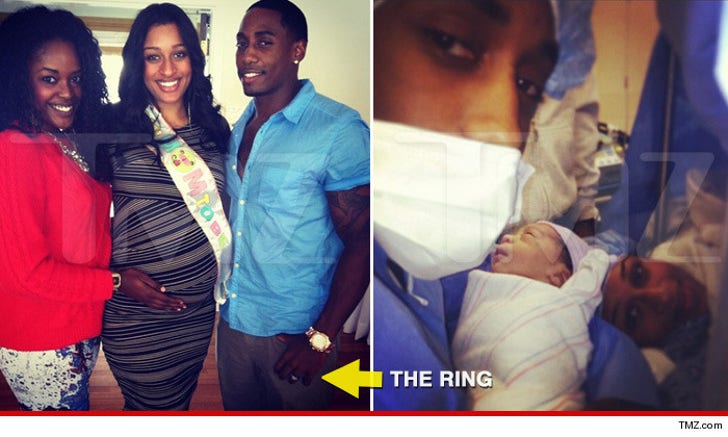 One of the stars of MTV's new dating show ... FOR SINGLES ... left out a very important detail on his application -- he's secretly married with a newborn baby.

23-year old Dre McCoy has been acting like a real ladies' man on "Are You the One?" -- but according to a wedding registry ... he tied the knot with a girl named Tiffany Gore less than a year ago.

And up until very recently, all signs pointed to a happy union -- recent photos (above) showed the couple wearing wedding rings and posing together at the hospital during the birth of their child.

Pretty crazy considering he's been dating multiple women on the show -- and MTV sources tell us people at the network were completely unaware of Dre's marital status going into the show.

However, we're told MTV just recently found out Dre and Tiffany are separated and planning to divorce ... which means tonight's episode will be very interesting.

It's all about exes ... and we're told Tiffany will be making an appearance. 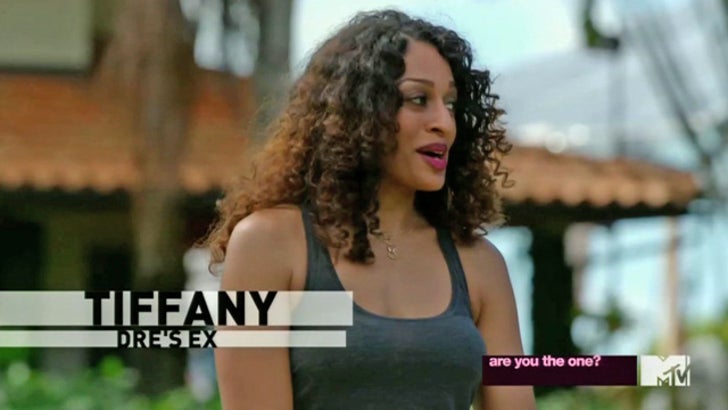 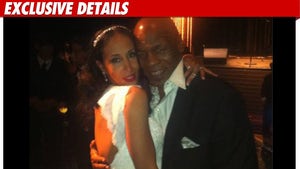