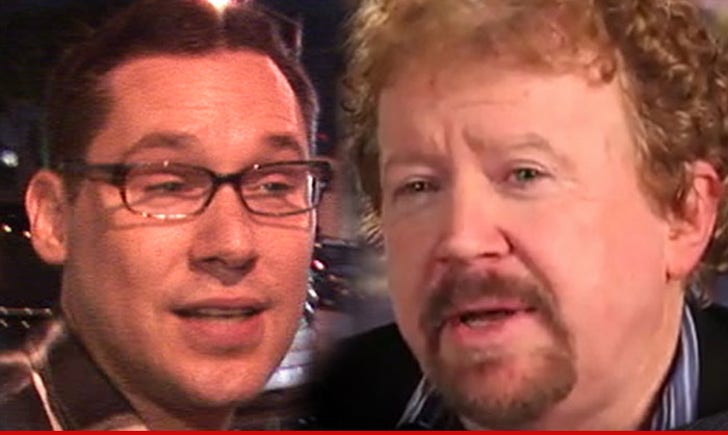 Bryan Singer and Gary Goddard have just been sued by another man who claims the showbiz honchos sexually assaulted him as a boy ... a campaign of abuse he says started when he was just 14.

The lawsuit was filed today on behalf of a John Doe -- now 25 -- who claims Goddard established an online relationship with him back in 2003, and it quickly escalated into nude video chatting. The accuser alleges Goddard masturbated during these video chat sessions.

The accuser claims he refused to have sex with Singer, so Singer asked him to sit on his chest and ejaculate instead. Singer has adamantly denied the allegations.

The lawsuit was announced during a news conference Monday by the accuser's attorney Jeff Herman, who also showed blacked-out photos of his client hanging out with Goddard and Singer on the red carpet. The alleged victim was not present during the news conference.

Herman says the accuser was inspired to come forward by his other client -- 31-year-old Michael Egan -- who is also suing Singer and Goddard (as well as others) with similar allegations of underage sex abuse. 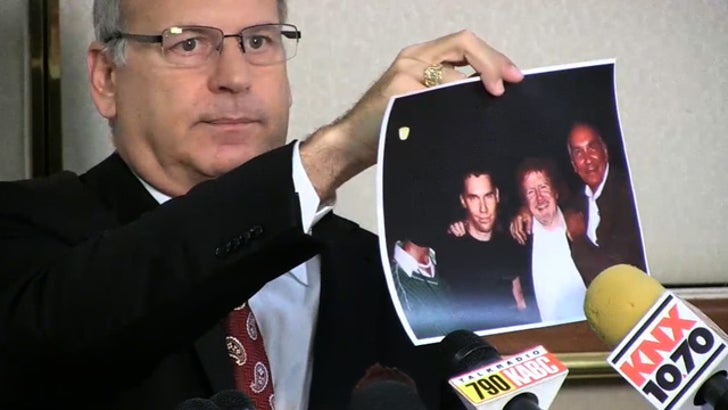 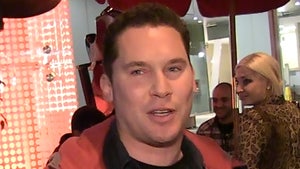 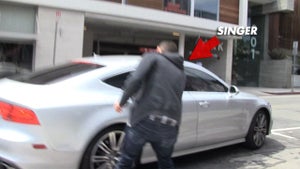 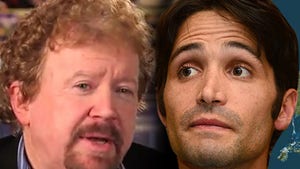