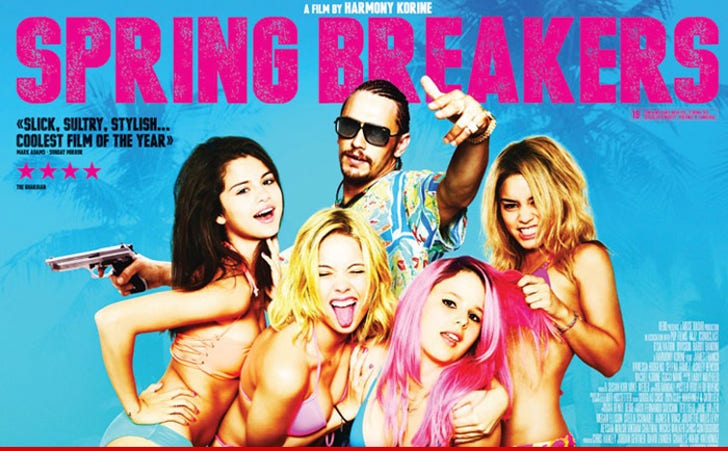 Selena Gomez, Vanessa Hudgens and Ashley Benson parading around in bikinis did absolutely NOTHING for one man ... who claims he got swindled big-time by producers of the movie "Spring Breakers."

In a lawsuit, Wicks Walker says he put up $700K for the film, and was told producers needed his money immediately or they would lose their stars -- namely James Franco, Gomez and Hudgens

In the docs, Walker claims it's doubtful the flick would've been made without his cash.

But Walker says he hasn't seen a dime of the profits ... even though the movie has taken in just over $14 mil in the U.S. Walker claims the producers siphoned off money that should have been returned to investors ... and used it to line their own pockets.

Walker did get an "Executive Producer" credit -- as well as a $483K tax credit -- but is now suing for nearly $1.4 million of the profits.