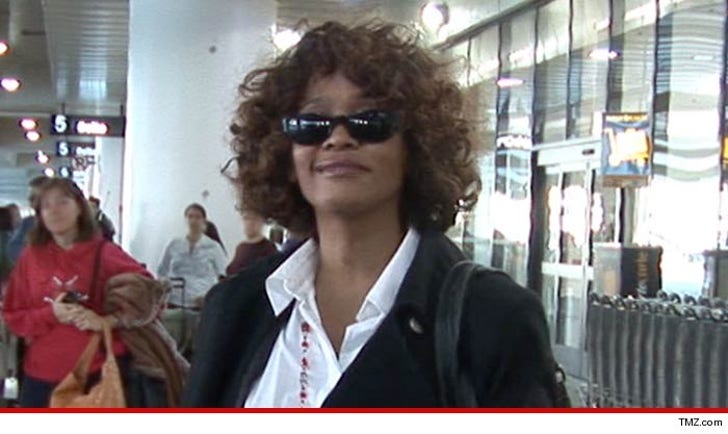 Whitney Houston's personal belongings are being held hostage by the company that sold her New Jersey home ... so claims her estate in a new lawsuit.

According to court documents obtained by TMZ, the Houston estate contracted CPMG Mendham, LLC to sell Houston's New Jersey home in December 2013, with the sale being completed in February 2014. They claim the deal was for the house only and not any of the belongings inside.

But according to the estate, CPMG has repeatedly denied them access to the home to remove Houston's things ... which they say includes a baby grand piano, a jukebox, valuable paintings, home furnishings, and other items.

The estate says CPMG has gone so far as to have the locks on the house changed and the gates chained shut.

The estate is asking to get Houston's stuff immediately, plus receive damages.

Attempts to reach CPMG were unsuccessful.