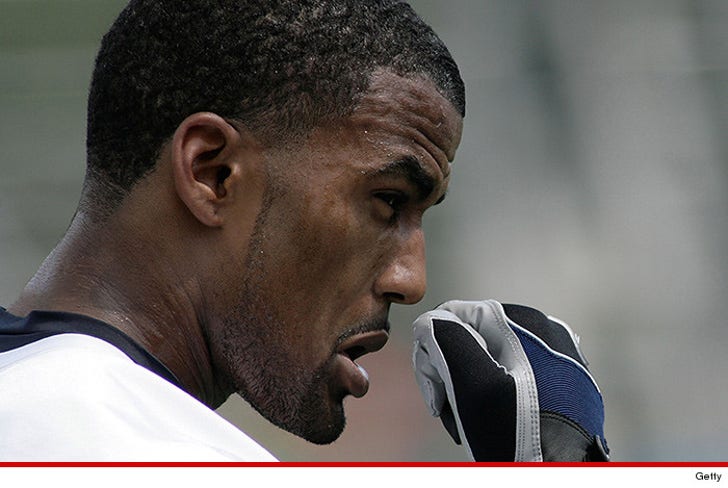 We broke the story ... Hardy -- a 2nd round draft pick in 2008 -- was arrested Sunday night after allegedly going berserk at an L.A. apartment complex.

Cops tased the 6'7" former athlete multiple times ... but we're told the taser was ineffective -- and at least two officers were hospitalized with minor injuries when they tried to take him into custody.

Now, we've learned Hardy was charged with felony resisting arrest -- and a bench warrant has been issued for him. If he doesn't turn himself in, Hardy can be hit with a $100k fine.

We tried to reach out to Hardy for comment -- but had no luck.