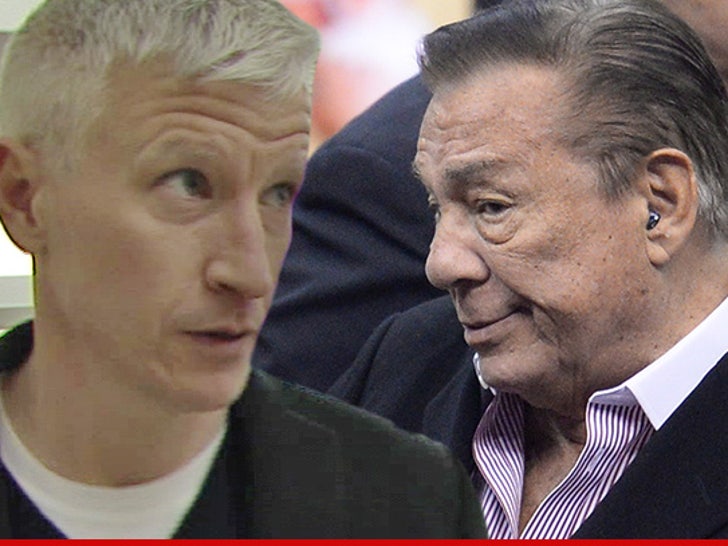 Donald Sterling believes V. Stiviano is a calculating viper who pretended to care for him while she set out to destroy him ... that's the upshot of what Sterling told Anderson Cooper.

Cooper, who scored the interview Sunday at Sterling's Bev Hills home, asked the suspended Clippers owner if he felt she set him up. He said, "Well yes, I was baited. I mean that's not the way I talk."

Sterling claims he's not a racist ... never been one. He says he feels used by Stiviano: "I don't know, an 80-year-old man is kind of foolish, and I'm kind of foolish. I thought she liked me and really cared for me. I guess being 51 years older than her, I was deluding myself."

Sterling also said of the Clippers players, "They are clippers and they're mine and I'm theirs. That's how I feel." 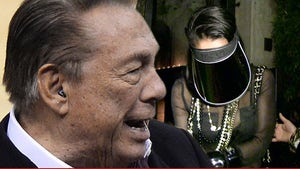 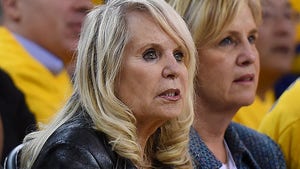 Shelly Sterling -- If We're Forced to Sell Clippers, I Want to Control Sale ... or Else 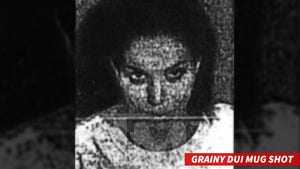