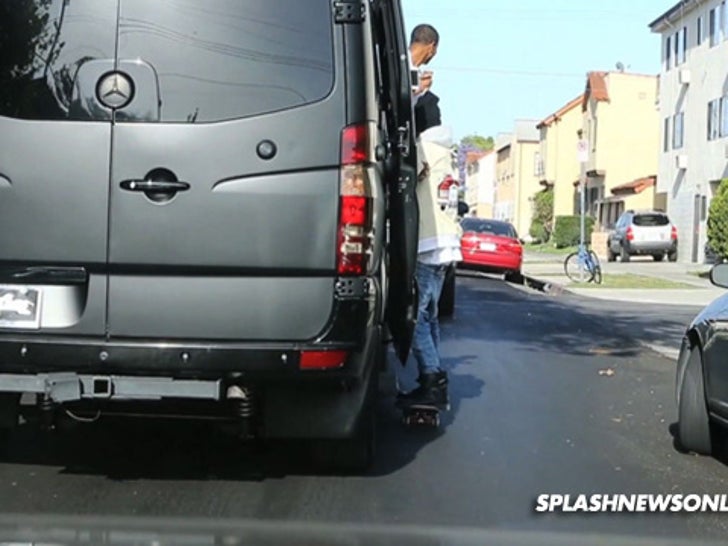 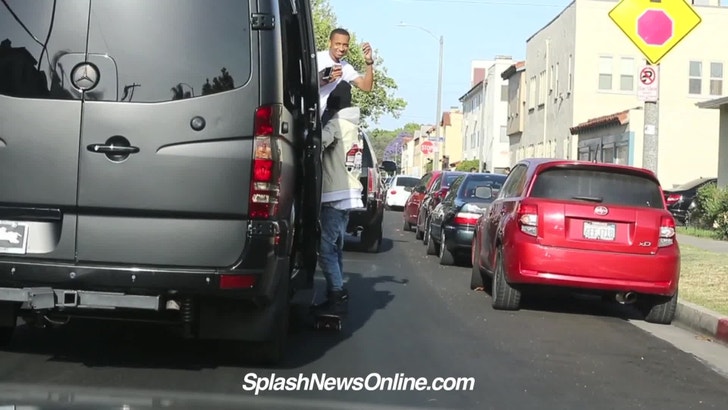 You can call Justin Bieber a bunch of things ... but daredevil should NOT be one of them -- turns out that van-clinging skateboard stunt he pulled wasn't as risky as it appeared on Instagram.

We just got a new angle of Justin's stunt -- skateboarding next to his van while it rolled through L.A.'s Fairfax district -- and it looks like they're barely hitting 10 mph. The IG angle made it look more Jackass-worthy.

The van DOES pull a "California roll" -- cruising through a stop sign ... a moving violation for the driver, but not Justin.

So, Bieber on wheels -- not death-defying ... just stupid. 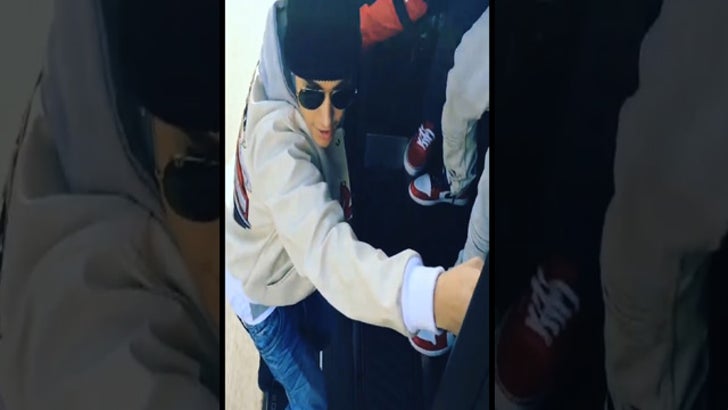 Justin Bieber You Might Want to Rethink Paparazzi Video Music