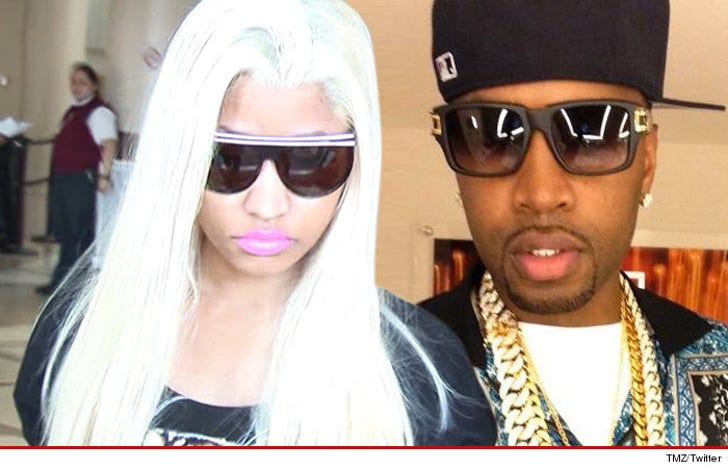 Sorry fellas, Nicki Minaj is not on the market -- TMZ has learned despite a cryptic tweet suggesting otherwise, Nicki is still very much with her man.

Nicki got everyone all heated by posting a photo of her foot in a pink and clear shoe with the caption: "SINGLE N READY TO MINGLE." 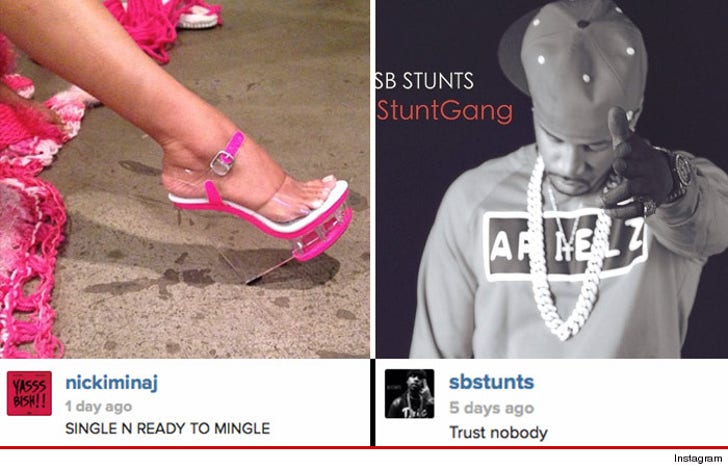 Conspiracy theorists also dug up a photo of fiancé Safaree Samuels' Instagram with the caption, "Trust nobody."

But TMZ has learned Minaj and Samuels just had a small dispute (like all couples) ... and the pic was definitely intended to piss him off -- but we're told everything between them is fine now.

Besides, Samuels has Nicki tatted all over his body ... where's he gonna go? 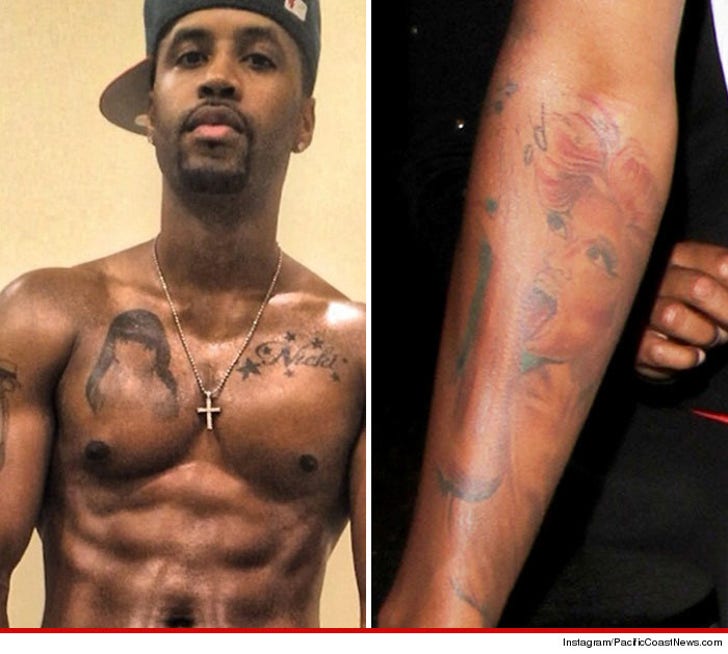