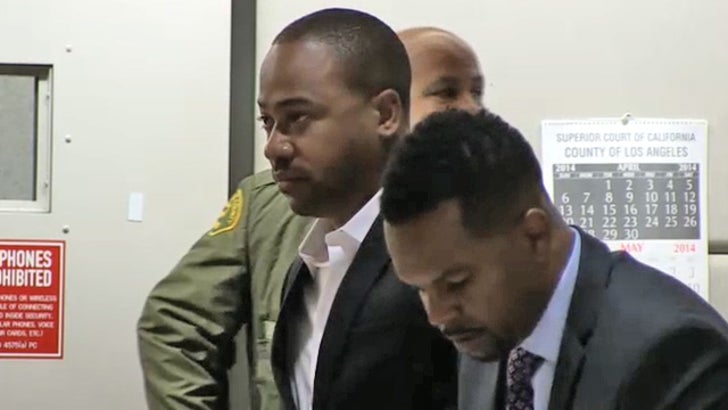 "Scandal" star Columbus Short just entered a plea of not guilty during his arraignment on an aggravated battery charge for a bar fight back in March.

We broke the story ... Short allegedly punched a guy at an engagement party in L.A. -- breaking his nose and knocking him unconscious.

There had been talk of a settlement -- in which case the victim would have refused to cooperate with prosecutors -- but that fell apart when Columbus got 86'd from "Scandal" ... and pulled his financial offer. 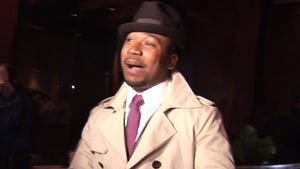