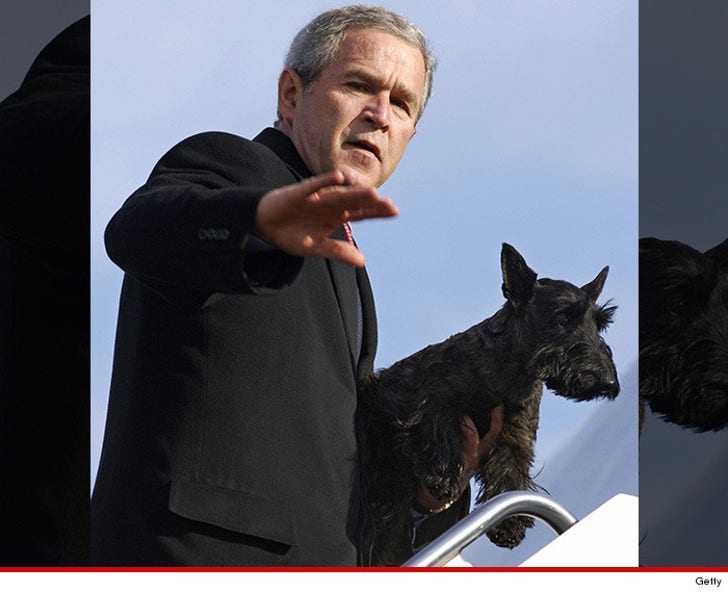 George W. Bush's Scottish terrier Miss Beazley was put to sleep Saturday ... after doctors said the cancer she had been fighting finally got the best of her.

Bush's office announced the death this afternoon ... saying the dog was a "source of joy" for the family during the ex-Prez's time in Washington and Dallas.

Bush gave the dog to his wife Laura as a birthday present while he was in office ... and M.B. was featured in a video the White House made in '05 called, "A Very Beazley Christmas." 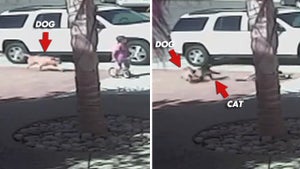 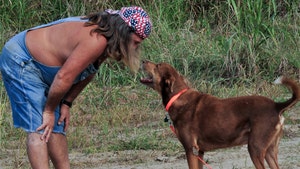 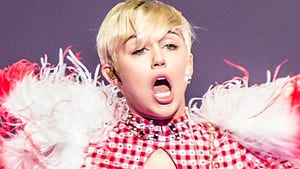