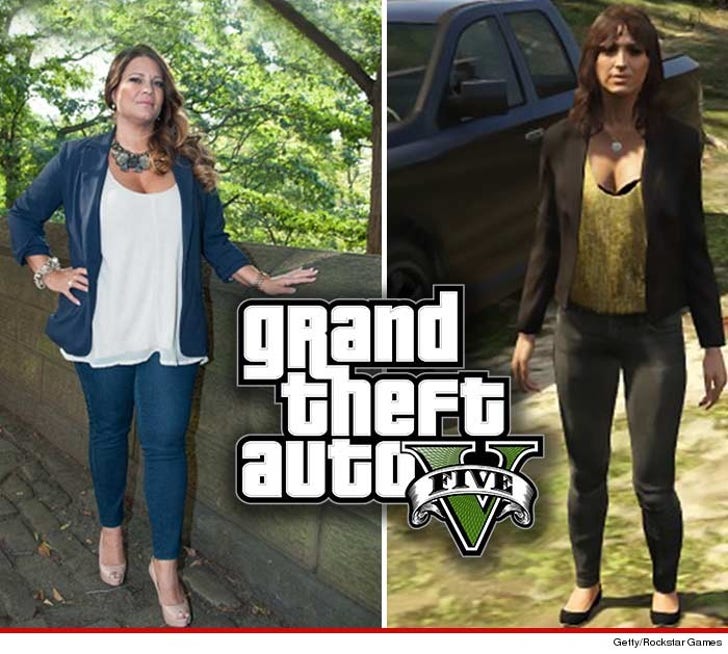 The makers of "Grand Theft Auto V" say they can prove "Mob Wives" star Karen Gravano was NOT the inspiration for one of their characters -- because Karen's way fatter.

Gravano has sued Rockstar Games for $40 million ... claiming a character in the video game -- "Antonia Bottino" -- is a ringer for her.

Rockstar fired back with its own legal docs ... saying Gravano's case is BS. The company seems to concede there's some resemblance, but the weight of the evidence is in its favor.

Rockstar even tries to drive a wedge between Gravano and her friends, quoting one buddy who says Bottino looks like Gravano, but skinnier.

The company's case is clearly thin. 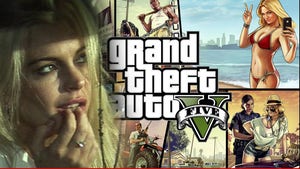 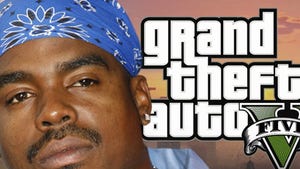 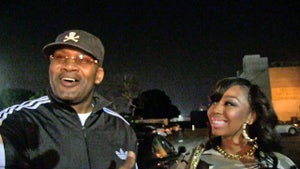