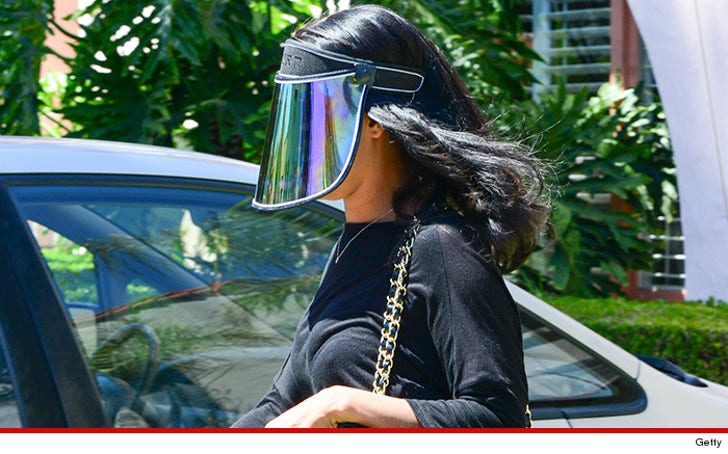 Cops responded to the home of V. Stiviano Monday after someone broke a window and tried to break into her home ... TMZ has learned.

Law enforcement sources say ... at around 11:30 AM ... someone broke a window in the front of the house and tried to get in. Stiviano was not home, but her brother and sister were inside the house and heard the commotion.

We're told the would-be burglar tried to jimmy another window but the person was scared off by the people inside.

Gee ... wonder what they were trying to get? 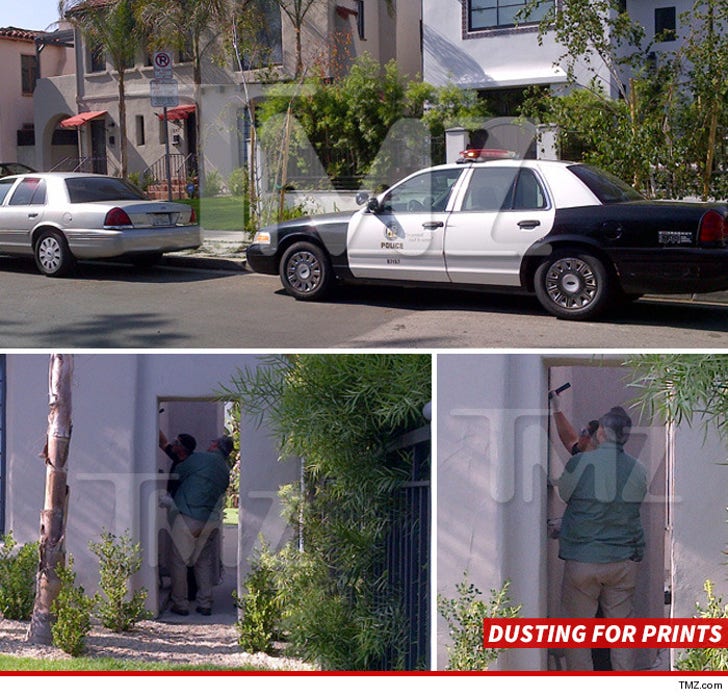