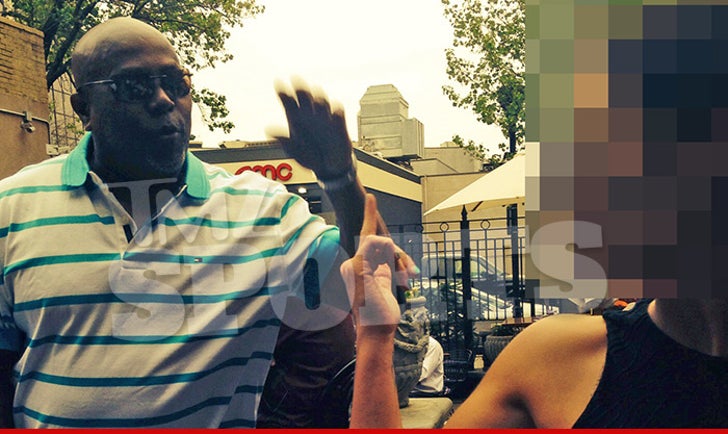 The woman who claims she was slapped by NY Jets defensive coordinator Dennis Thurman has decided she will NOT pursue criminal charges ... sources directly involved with the situation tell TMZ Sports.

We broke the story ... the woman filed a police report claiming Thurman put 5-fingers to her face when she turned down his advances in a NJ restaurant last week.

Police investigated the allegation -- and told the woman if she wanted to pursue the case, she would have to file new paperwork with the municipal court to get the case in front of a judge.

But now we've learned ... the woman does NOT want to pursue the case any further -- and will drop it ... meaning Thurman is off the hook.

We're told the woman is not backing down from her story -- but is telling friends she feels like she accomplished what she wanted -- which was to "bring awareness to Thurman's behavior."

In other words ... case closed.