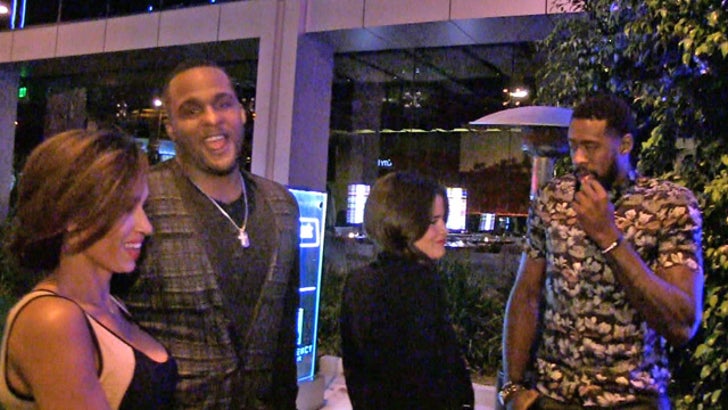 They both said "Batman" -- but that's where the problems began.

DeAndre is all about the Christian Bale trilogy -- Big Baby explained why he's more of a Jack Nicholson, Michael Keaton kind of a guy.

It's a war that's been raging between comic book nerds for years. Question is -- who's right??!??