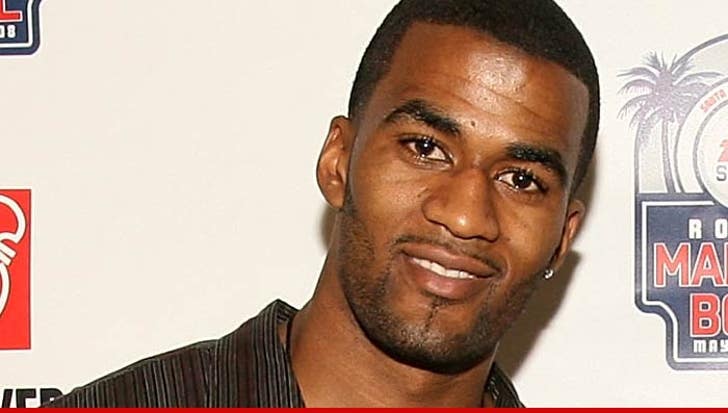 Ex-NFL wide receiver James Hardy -- a former 2nd round draft pick -- has turned himself in to authorities stemming from an incident where he allegedly attacked and injured multiple police officers ... TMZ Sports has learned.

We broke the story ... cops responded to an L.A. apartment complex on May 4th and used a taser in an effort to take Hardy into custody. But the taser was ineffective and it took several officers to subdue the 6'6", 225-pound athlete.

Hardy had bailed out immediately following the arrest ... but was later charged with felony resisting arrest (he pled not guilty) ... and was ordered to appear in front of a judge earlier this month.

Problem is, he blew off the court date ... so the judge issued a bench warrant. Hardy turned himself in last week and has been behind bars ever since. He's due back in court next month.